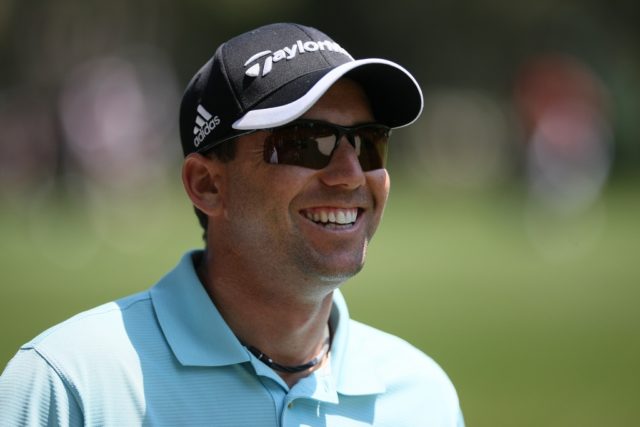 The European Tour heads to Valderrama this week for the Andalucia Masters and England’s Ashley Chesters looks primed to win his maiden professional tournament in the Spanish sunshine.

Tournament host Sergio Garcia is going for a third success in the event, having triumphed last year and also in 2011, and it is hard to argue against his favourite tag at a price of 4/1 after a strong showing at the 2018 Ryder Cup.

However, there appears to be lots of value when looking further down the entry list and Chesters, who turned professional in 2015 and is still searching for his first title, looks a very tempting price.

The 29-year-old has five top-20 finishes to his name this season – his best result being a tie for seventh at the Shot Clock Masters – and he has previous at Valderrama, having ended up in a share of 12th last year.

With the former Ryder Cup venue one of the tightest courses on tour, the ability to find the fairway is absolutely paramount and Chesters’ 73.2 percent driving accuracy this season adds further weight to his claims.

It has proven to be a frustrating year for Andrew Johnston, who has slipped to 186th in the world, but a return to the scene of his only European title to date could provide the spark needed.

The 29-year-old showed glimpses of his better form when finishing second at the Hero Indian Open earlier this season and could surprise a few people this week.

Finally, the third selection comes in the shape of Ricardo Gouveia. The Portuguese was in contention to win this event 12 months ago before faltering on his final round. His dip in concentration arguably had a lot to do with his Race to Dubai position at that time.

The 27-year-old is in fine form heading into the tournament, with two top-10 finish from his last three starts, and his game looks in great shape ahead of the Valderrama spectacle.

A three-time Challenge Tour winner, this week could finally be the day Gouveia break his duck on the main European circuit.