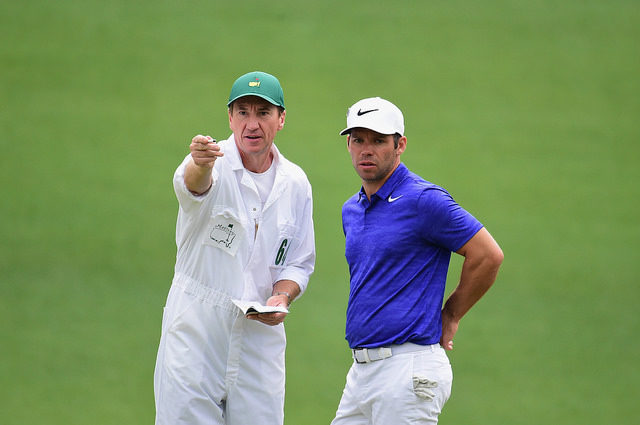 The world’s top golfers swap from the regular stroke-play format to the exciting match-play rules this week, with the second World Golf Championship event of the year taking place in Texas.

The Austin Country Club is the venue for the WGC Dell Match Play tournament and the list of previous winners shows the high calibre of the field taking part in the event.

World number one Dustin Johnson (8/1) collected the first prize last year and will be back to defend his title and would expect to go deep in the tournament.

Only Tiger Woods has won back-to-back Match Play titles and so there looks to be better value elsewhere, particularly amongst the European ranks.

Paul Casey has never won a WGC event but has twice been a runner-up in this tournament, back in 2010 and 2011, and goes into this week in fine form following his success at the Valspar Championship earlier this month.

The Englishman, who was tied 12th at the recent WGC Mexico Championship, has been handed a favourable draw. Casey will be in Group 10, along with Matthew Fitzpatrick, Kyle Stanley and Russell Henley.

Casey is 20/43 to win his first match – against American Henley – while the 40-year-old can be backed at a tempting 20/1 to win the event outright.

With Jordan Spieth and Patrick Reed drawn together in the same group, one of the two best American Match Play golfers will exit at the first hurdle – making it hard to back either Spieth or Reed.

John Rahm was beaten by Johnson in last year’s final and the Spaniard has every chance of going one better in 2018 and should comfortably progress from Group 3.

Rahm, who is second for Birdie Average on the PGA Tour, has been in consistent form this year and can be backed at 11/1 to lift the title this week.

If you are looking for a big outsider, look no further than Ian Poulter – who is currently 100/1. The 2010 winner is using his famous Ryder Cup putter this week and good display this week will see him qualify for the Masters.