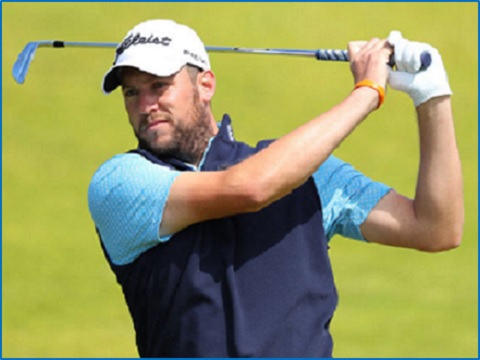 Many of Europe’s top stars will gather in Ireland this week, as preparations begin in earnest for the Open Championship later this month.

The Irish Open is now part of the high-profile Rolex Series on the European Tour, with a prize fund of over €6million for the tournament – which will be held at Ballyliffin for the first time.

Englishman Matthew Southgate carded a final round 65 at last week’s Open de France to secure a top-five finish, after a recent break from the Tour.

The 29-year-old performed well in this event at Portstewart last year – finishing in a tie for second – and his stats suggest a win could be on the cards soon.

Southgate is in the top-30 on Tour in Stroke Average and Driving Distance and, more impressively is ranked third for Greens In Regulation – something which will be crucial this week.

Another player who has taken a break in recent weeks is Eddie Pepperell and he will hope to return with a bang this week.

The man from Oxford has already won this year, at the Qatar Masters, and has a good record in this tournament. Pepperall lost in a play-off in 2015 and then finished tied for eighth at The K Club in 2016.

After a share of 21st in France, which included two rounds of 68, Andy Sullivan’s confidence is clearly on the up.

Sullivan also finished in the top-20 at last year’s Irish Open and I’m expecting the Ryder Cup star to start strongly on Thursday, in an attempt to get into contention for his first tournament victory since 2015.