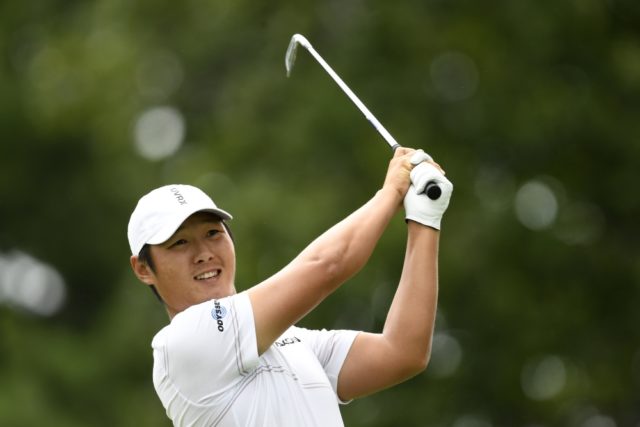 The PGA Tour rolls into Texas this week and the Charles Schwab Challenge, an unfamiliar tournament name on an oh-so-familiar Colonial Country Club layout.

The par-70 track is flat and short, the antithesis of Bethpage Black’s Major test last week. Course form and the desire to do well at this otherwise ‘run of the mill’ Tour stop might prove crucial in finding the winner / those set to go well.

The New Zealander was the early chaser behind Brooks Koepka last week in New York, carding a flying, birdie-filled opening round of 64 at Bethpage. It didn’t quite last out (tied-36th) but that was a timely reminder ahead of this return to Lee’s adopted home state of Texas. Based in the area, this has something of a home-game feel for Lee and he has relished that in the past.

He’s yet to miss a cut and has recorded a top-25 finish in each of the last four editions. He’s already won on Tour and has three top-10 finishes this season, including a runner-up finish at the Mayakoba Classic. With his sharp play, this course sets up well and Lee’s track record – allied to his Bethpage play – makes him an appealing contender at a big price.

Another Texas favourite, Spieth comes here with renewed confidence after his tied-3rd effort last week. The multi-Major winner has been talking a good game for most of this season but seemingly lacked the confidence to go out and execute. Despite a slow start, he did perform at Bethpage and will surely have left Long Island full of hope for the summer ahead.

He’s won this event in 2016 and twice finished second in his home state. Spieth isn’t short, but, neither does he match the games’ power hitters. Instead, he relies on accuracy as well as touch and feel around the greens. This course offers him everything he needs to succeed.

The big-hitting Spaniard confounds the template for success around Colonial, where the shortened track ought to defuse some of his advantage.

That hasn’t stopped Rahm however and he has finished tied-second and tied-fifth in his previous two visits here – a bold return from just three career starts. While he has Justin Rose as his chief rival in this market, Rahm’s course form is favoured, with neither man have burned it up in New York.