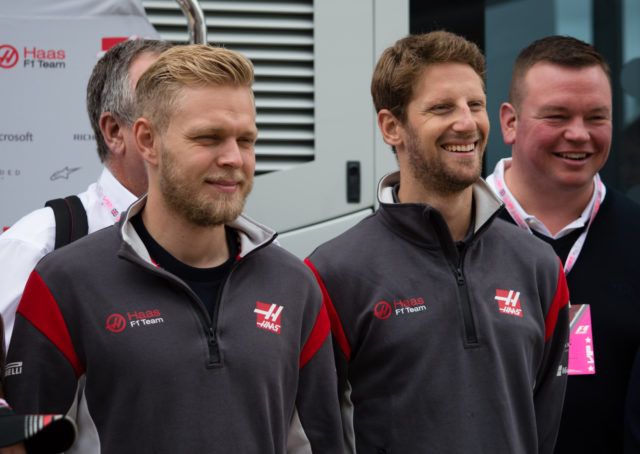 The Formula 1 fraternity head to the glitz and glamour of Monte Carlo this weekend for one of the highlights of the sporting calendar, the Monaco GP.

However, with Mercedes dominant so far this season, it could pay to head to the sub-markets. The Silver Arrows have started the season with five straight 1-2 finishes and head into this week’s Monaco Grand Prix just 2/7 to provide the race winner for the fifth time in seven years.

The chink of light for their rivals is the fact that their current drivers, Lewis Hamilton and Valtteri Bottas, have a relatively poor record on this street circuit. Hamilton has won only twice in 13 visits (and he’s always had a competitive car), while Bottas is without a victory in his six Monaco races.

Rather than look for a big-priced alternative to emerge as race winner, it could therefore pay to focus on some of the other markets.

Haas’ times in that aforementioned third sector in Barcelona were impressive (they ranked fourth when comparing the teams’ fastest car) and so Kevin Magnussen looks tempting at for a top-six finish.

He was sixth in Australia at the start of the campaign and after slipped down the field after that, his car showed improvement in Spain where he finished seventh.

Still, data from the third sector of the Spanish Grand Prix circuit showed Mercedes were well ahead of the pack – that tight section is often seen as a decent indicator of what will happen on the twisty streets of Monaco that are well known to 2007 world champion, Kimi Raikkonen.

Raikkonen’s experience could prove vital in Monaco where he won in 2005 and finished in the top six in three of the last four years with Ferrari.

Now at Alfa Romeo, the 39-year-old, who resides in the Principality, has put the lesser car into the top 10 in four of the five races so far – he is the only driver outside of the top five in the championship to have achieved that.

At this circuit, he should be able to repeat the trick and a top-10 finish looks a steal.

Winning margin to be less than four seconds @ 13/10

That’s happened in five of the last 10 Monaco races and if Mercedes do dominate, there’s unlikely to be much between their two cars.

That was also the case on the streets of Baku earlier this season when Bottas beat Hamilton by 1.524 seconds.