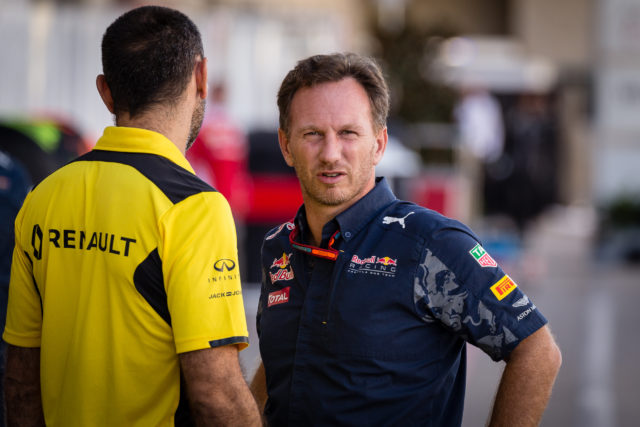 This Formula 1 season has provided plenty of surprises already but it felt like normal service had been resumed in Spain when Lewis Hamilton swept to victory.

However, with Mercedes not feeling confident about this weekend, are Red Bull set to re-enter the title picture at the Monaco GP?

The Milton Keynes-based outfit are confident of a strong weekend around the tight and twisty low-speed street circuit, the most iconic on the F1 calendar, and are fancied to pick up their second win of the season.

Daniel Ricciardo came out on top in China and has a good record in the principality, finishing on the podium the last two years, while Red Bull often perform well in Monaco having secured top threes in four of the last five years.

Ricciardo is well-fancied to take the chequered flag, as is team-mate Max Verstappen but his awful record means it might be best to steer clear. The Dutchman, who is getting a bad rep for himself after incidents at every race weekend so far this season, has only finished the Monaco Grand Prix once, having crashed four times on the famous streets.

Pole position is normally the key to victory in Monaco, as long as rain isn’t forecast, and would be just the boost a down on his luck Sebastian Vettel needs to get himself back in the title fight.

Vettel is 17 points behind championship leader Hamilton after failing to make the podium in the last three races but was victorious in Monte Carlo last year when leading a one-two for Ferrari.

There isn’t likely to be much separating Ferrari and Red Bull this weekend, and the Scuderia appear to have the edge in qualifying. However, their track record on race day leads this writer to believe they are likely to slip up again and let Red Bull in.