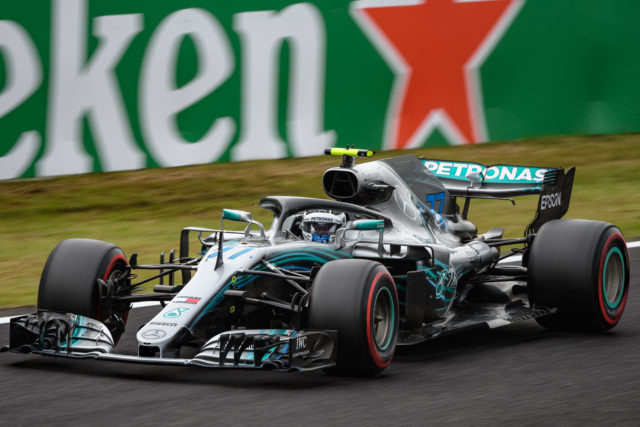 It is difficult to see anything but another Mercedes-dominated race at this weekend’s Spanish Grand Prix, particularly as Ferrari have been so poor at Circuit Catalunya in the last few years.

A Ferrari has not started on pole since 2008, while Mercedes have been quickest in qualifying each year since 2014 and have won four of the last five races.

The only exception was three years ago when Lewis Hamilton and Nico Rosberg failed to finish and Max Verstappen went on to win.

Hamilton to be fastest in practice @ 8/5

Mercedes enjoyed a one-two finish in Spain last year and it is not inconceivable that it will be a similar outcome this weekend, particularly as the German team have finished first and second in all four races so far this season.

Hamilton and Valtteri Bottas have won two races each although they have been helped by Ferrari’s woes, particularly in Bahrain where Charles Leclerc encountered engine trouble when in a seemingly unassailable lead.

Barcelona offers very limited overtaking opportunities so it is imperative to do well in qualifying with pole starters winning 15 of the last 18 races.

Bottas has been very strong in the first four races of the year, securing two poles, two race wins and two seconds and will again give Hamilton a run for his money this weekend.

A victory for the 29-year-old Finn is certainly not out of the question. He has been faster than Hamilton in qualifying in the last two races and can be on pole position again in Barcelona (9/4).