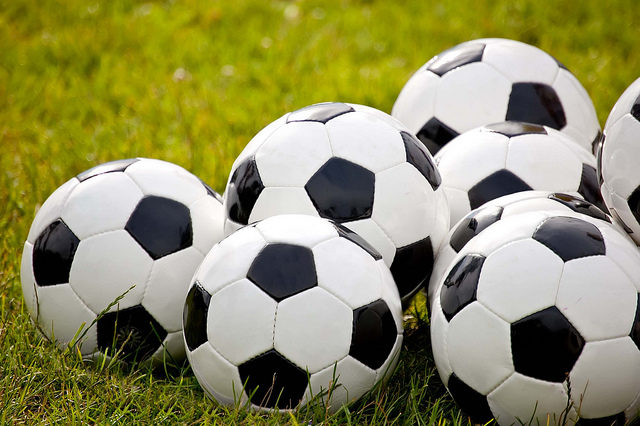 The United States will take on England in the semi-finals of the Women’s World Cup on Tuesday and will fancy their chances of making it through to a third successive final.

The USA are not only the defending champions and the number -ne ranked side in the world, but they have also now made it through to at least the semi-final stage of all eight editions of the Women’s World Cup.

Indeed, Jill Ellis’ side have won all their matches in France to date, scoring a staggering 22 goals in the process, while they are actually on an 11-match winning run.

However, England were the last side to deny them victory when the teams drew 2-2 in the SheBelieves Cup back in March.

However, the USA have won four of their last six meetings with England and it is their experience and knowledge of the big games that should see them through, particularly as the Lionesses are yet to get over the line in the semi-finals of a major international tournament.

Seattle Reign winger Rapinoe is the joint-leading scorer at the finals alongside compatriot Alex Morgan, England’s Ellen White and Sam Kerr of Australia, but what makes her stand out is the fact that four of her five goals have come during the knockout stages.

The 33-year-old grabbed a brace in the 2-1 wins over Spain and France and appears to be the woman for the big occasion at these finals.

As mentioned, both of the United States’ matches during the knockout stages have ended 2-1, which shows they are vulnerable at the back but also contain plenty of firepower, as five members of the squad have netted at least 30 international goals.

England also know where the back of the net is given they have scored six goals during the knockout stages.

Phil Neville’s team have also conceded just once at the finals, which would imply they have a strong defence, but that does not tell the whole story, as they have given up a number of chances throughout the tournament that the likes of Cameroon and Norway have been unable to take.

The last meeting between England and the United States of course ended in a 2-2 draw and don’t be surprised if a similar amount of goals are scored in Lyon on Tuesday.