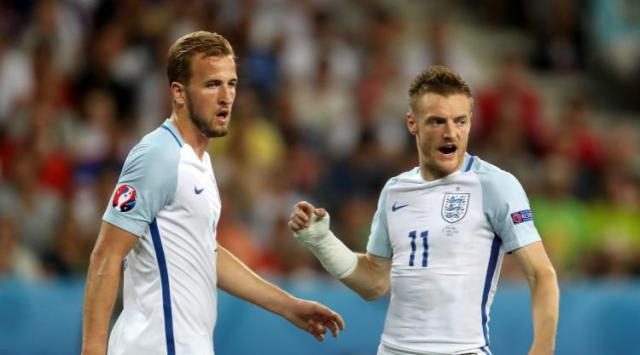 Defeat to Belgium has many people predicting England are on ‘the easier side’ of the World Cup knockout draw.

Being on the perceived easy side is one thing, making it count is another one entirely. England have won only two of their last eight knockout games at the World Cup, with the most recent success coming against Ecuador 12 years ago.

They will look to claim another South American scalp here and book a quarter-final berth in doing so. Gareth Southgate’s side are firm favourites at 11/10 to progress, a price at does look a bit short.

The Colombians, who thumped Poland 3-0 in one of the more impressive displays we’ve seen so far in Russia, are as big as 3/1 to win in 90 minutes, with the draw 43/20.

Based on what we’ve seen so far in the knockouts – five games up to and including Brazil’s 2-0 win over Mexico – we can anticipate it will be tight and tense. They are the only team that has managed to win by more than one goal, while we’ve also had two penalty shoot-outs.

England’s tournament is hard to quantify right now. A fortuitous late win over Tunisia was followed with a hefty beating of Panama, perhaps the weakest team in Russia.

A shadow team them lost out by a single goal to Belgium in the final group game. Will that create freshness for England or deny the momentum that was gained on the back of the Panama drubbing? Judgement on that call will come only when the result of this game is known, something Southgate probably knows only too well.

Set pieces will be key. Three of Colombia’s five goals have come from set-plays already, while England have scored more goals from dead-ball situations than any other team in the group stages (six).

Harry Kane is the man on fire for Southgate’s troops with five goals in two matches. Kane has played only 153 minutes at the World Cup but already only Gary Lineker (10) has scored more times for England in the tournament’s history.

The England skipper is a fair price at 3/1 to score first and equally enticing at 27/4 to score two or more as he did in his first two games.

Neither defence has been convincing and there should be goals. River Plate’s Juan Fernando Quintero has looked very dangerous on the ball for Colombia. He could be their key man, in particular should James Rodriguez miss out.

Radamel Falcao, much-maligned during his spell in English club football, will have a key role to play too.

With questions over both defences and set-pieces having proved fruitful, this game sets up similarly to France vs. Argentina on Saturday. It may raise the heartrate for England supporters, and it could be another see-saw game, as that one was.

In Kane, England have the superior goal threat and that can be their ace card as they move onwards to a World Cup quarter-final after a narrow success.