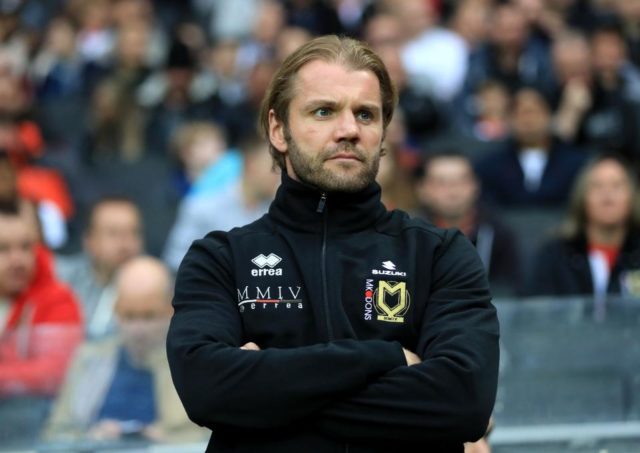 The battle to play in next season’s Scottish Premiership continues tonight and Dundee United can get the better of St Mirren.

Tannadice has been without top flight football since 2016 but coach Robbie Neilson has a track record of guiding teams to promotion and, after battling through the play-offs, the Terrors will be looking to take an early advantage in this double-header.

St Mirren won three of their last six games but still finished second bottom of the Premiership and will probably aim to strangle the game ahead of Sunday’s return match in Paisley.

On home soil, United have to be backed in what should be a cagey affair in which more positive punters may even extend to the tempting 51/20 for the home win to zero.

Badenscoth has won twice over a 1m1f trip and the gelding can do so again this evening in the 19:25 at Chelmsford.

The five-year-old missed out last time at Wolverhampton and Robert Winston is back on board for this one, the first time he has taken the reins on the horse since 2017.

It could be a happy reunion and do not be surprised if he goes off slowly after tiring at Wolverhampton, with Dean Ivory sure to have given his jockey plenty of instructions.