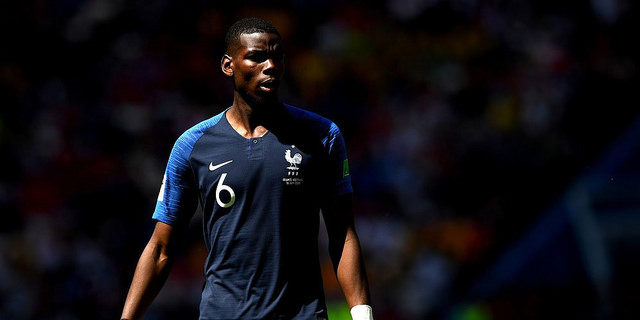 France have already confirmed their place in the round of 16 and Denmark look set to join them while Group D is far more interesting heading into the final set of fixtures.

Argentina’s dismal display in the 3-0 loss to Croatia appeared to have scuppered their chances of progressing in Russia but Nigeria’s 2-0 win against Iceland has handed them a lifeline.

Whether Jorge Sampaoli’s team can take the chance that has been afforded them is debatable though as they were so dreadful against the Croats.

Much will depend on which Nigeria team turns up – the one that was so lightweight in the 2-0 defeat to Croatia and in the first half against Iceland or the one that played such exuberant football in the second period against Heimir Hallgrimsson’s fading side.

Ahmed Musa was superb for the Super Eagles against Iceland but it may be worth looking elsewhere in the first scorer market with Kelechi Iheanacho good value at 17/2.

In the other Group D encounter Croatia can afford to take it easy against Iceland who need a victory if they are to have any chance of reaching the round of 16.

However, Iceland looked very weary in the second half against Nigeria while Croatia are on a roll. It is difficult to see anything but a routine victory for Zlatko Dalic’s team.

In Group C, France have not hit any great heights in Russia even though they have two victories to their name – against Australia and Peru.

Denmark need a point against Les Bleus to progress but may need to sweat on the result between the Socceroos and Peru to see if they will be in the round of 16.

The Danes have been efficient in their two games but lack flair, despite the presence of Christian Eriksen in their team, and a France win from behind is worth backing at 6/1.

However, Denmark should be helped out by Peru who have played some thrilling football in their two matches but have lacked a killer instinct in front of goal.

That could come to an end in Sochi though against the limited Socceroos with Paolo Guerrero 11/2 to score the first goal.