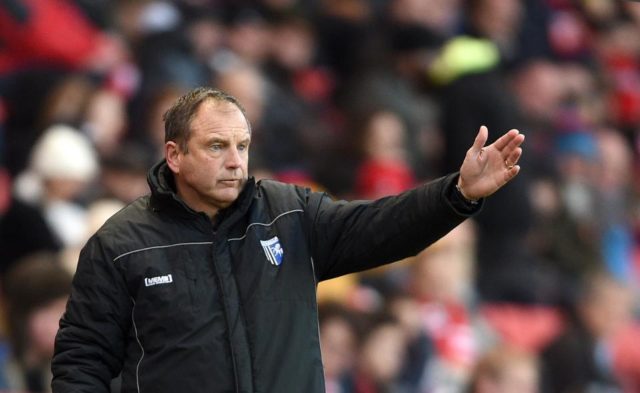 Spurs Under-21 side head to Gillingham in the Football League Trophy this evening and, at a big price, can claim the win.

The young Tottenham side went down 2-1 at Crawley on penalties in their tournament opener and now face a higher standard of opposition in the Gills.

However, Gillingham boss Steve Lovell opted for wholesale changes in their last Football league Trophy match – a 4-0 defeat at Portsmouth – and may stick with that policy against Spurs U-21s.

Spurs may have decided against fielding any bigger names or fringe men in the competition but their youth team should still be good enough to take on Gillingham’s second string and look excellent value to secure a victory in this clash.

Accrington face League Two side Macclesfield in what is their first game of the tournament so far.

It remains to be seen what kind of team Stanley will send out, but if they do decide to stick in a few first-team regulars they should have far too much about them for their opponents this evening.

Macclesfield are without a win since beating Blackpool in this competition on penalties a month ago and the Silkmen look low on confidence.

With home advantage, I’m expecting Accrington to win with some room to spare at the Crown Ground.