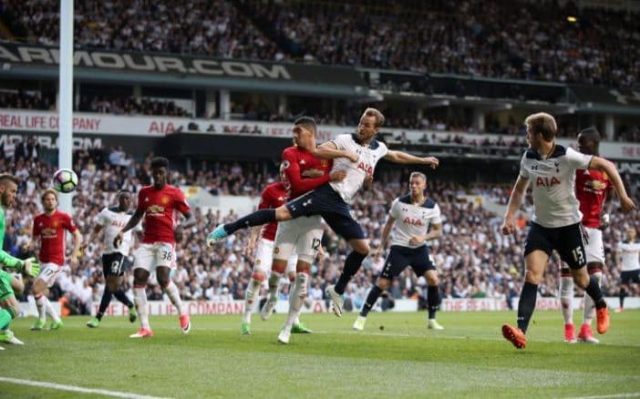 The Premier League action continues on Sunday with two intriguing TV games involving four sides who no-one really knows what to expect from.

The first kicks-off at 1:30 and sees Newcastle’s return to the top flight against Tottenham. Interestingly, the Magpies won this fixture 5-1 on the final day of the 2015-16 campaign but a similar outcome is unlikely against an exciting Spurs team.

Rafael Benitez has admitted he is unhappy at the lack of incomings at St James’ Park but the Spaniard is certain to have a tactical surprise up his sleeve and a home win is a tempting 17/4.

Spurs too have been quiet in the market but boss Mauricio Pochettino and chairman Daniel Levy are notorious for doing business late though and are sure to add.

A title push is the minimum expected of the Lilywhites and they are 20/29 to make a winning start to the new campaign.

Harry Kane looks set for another big season and the England man is a decent 13/5 to break the deadlock.

The excitement at St James’ could lead to a tense atmosphere, with the draw 29/10 but Spurs are a good side and should have enough.

United are 2/7 to win on Sunday and Mourinho will be keen to make a winning start following a mixed first season at the club.

New boy Romelu Lukaku has an excellent record against the Hammers and is 11/4 to net first on his competitive Old Trafford debut.

West Ham ended last term in an underwhelming 11th position and the pressure is on Slaven Bilic to reproduce the football seen in his maiden campaign.

Their new arrivals look decent, especially former United man Javier Hernandez, who is 16/5 to score at anytime against his old team.

This type of game saw United struggle during 2016-17 and it could be another tricky afternoon. However, the quality within their squad suggests they should just triumph and a home victory with both scoring at 19/10 is perhaps the sensible bet.