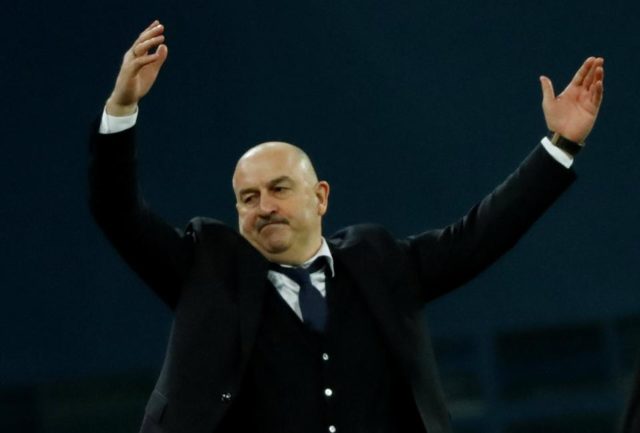 Wins are all that matter in World Cups and the pressure will be on hosts Russia to get their campaign off to a positive start and they have the perfect chance against Saudi Arabia.

The iconic Luzhniki Stadium plays host to what is likely to be a cagey affair between two sides with both defensive frailties and attacking doubts looming over them.

Russia boss Stanislav Cherchesov is aiming to guide his side through to the last-16 for the first time as an independent nation and will be banking on inspiration from the stands rather than quality on the pitch.

The Sbornaya are the competition’s lowest-ranked side and it is perhaps a damning indictment that three of the side that reached the quarter-finals of Euro 2008 are still in their squad.

While that vintage were known for playing open and expansive football, the current crop are far more likely to try and grind out results.

Russia 9/5 to be eliminated in the group stage

Despite not keeping a clean sheet in their last 10 outings, Saudi Arabia’s attack lacks real quality, despite Mohammad al-Sahlawi being the joint top scorer in all of qualifying.

Thursday’s game is the perfect chance to keep the opposition out and looks their best chance of claiming a Group A victory.

Momentum is often the key to tournament football but Egypt and Uruguay are better sides on paper, and getting anything out of either of those teams could be tough.

Conspiracy theorists will, of course, be expecting something strange to happen in Russia’s favour on Thursday but the use of VAR should (hopefully) limit the chances of refereeing mistakes.

With plenty of nerves on show, it would be no surprise if a player from either side put in a silly challenge in the box and with VAR in use, a decision may well be made for the referee.

Fyodor Smolov could be the man to look out for in that case and the Krasnodar forward is 3/1 to score first.