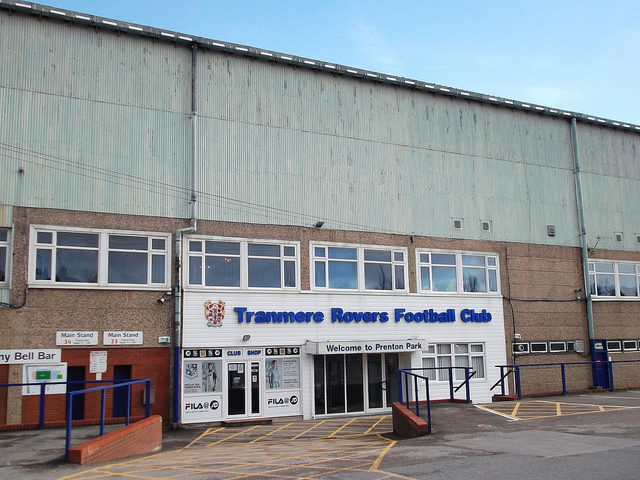 The international break presents a chance to look at the lower rungs of the Football League and a quick peek suggests there could be plenty of excitement in the latest batch of League One and League Two games.

Friday sees two sides with contrasting issues in the bottom tier face off when Tranmere welcome Macclesfield to Birkenhead.

These two came up through the National League but while Rovers have maintained their momentum, the Silkmen are still to grab their first win.

Mark Yates paid for his side’s 12-match winless start to the season after taking over from John Askey over the summer and his assistants, Danny Whitaker and Neil Howarth, have been placed in temporary charge.

Macclesfield won 4-1 on their last trip to Prenton Park and while they could get a goal, having scored in their last five League Two games, it looks set up for a Rovers win and both to score.

The pick of Saturday’s games in League One sees fourth-placed Barnsley welcome seventh side Luton to Oakwell.

A 4-0 win over fellow automatic hopefuls Peterborough shows how well the Tykes are shaping up after relegation from the Championship and Daniel Stendel’s men find themselves on a run of just one defeat in nine.

The Hatters are also going well after coming up from League Two, with Tuesday’s 3-0 EFL Trophy win over MK Dons giving Nathan Jones some food for thought selection-wise.

Despite winning on their last away trip to Oxford, all of their defeats this season have been on the road and more of the same looks likely in South Yorkshire.

Our final game comes from League Two and is kind of a derby as Carlisle host Morecambe.

There are around 70 miles of M6 between the two clubs but this is pretty much as good as it gets as far as local rivalry goes for the Cumbrians, who go into the game on the back of a 3-1 win at Oldham.

Interestingly, John Sheridan’s side have not had a draw since the second weekend of the season and face a Shrimps side that went down in a 4-3 thriller to Tranmere last weekend.

That ended a run of three unbeaten but they have not won at Brunton Park since 2015.

Both teams have scored on each of the last six occasions they have met on Warwick Road and with plenty of goals on either side in recent weeks, an entertaining home win seems a really tempting price.