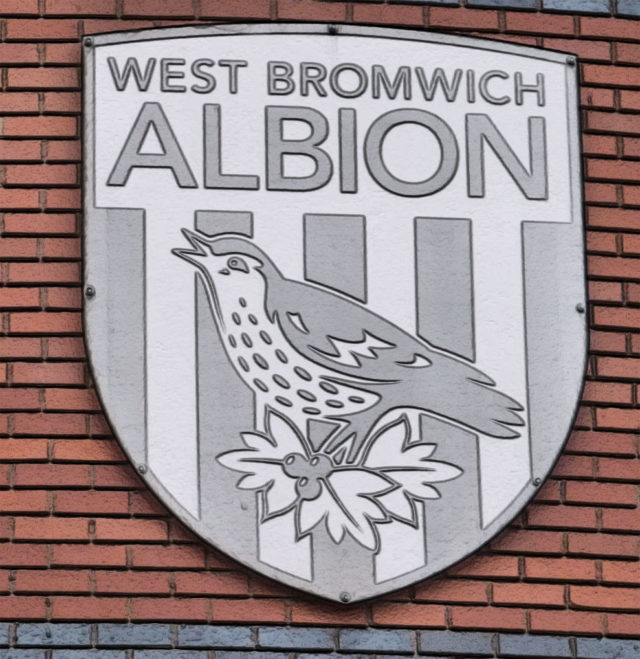 West Brom host Aston Villa in the second leg of their Championship play-off semi-final on Tuesday and there could be a few goals at The Hawthorns.

West Brom will be without their leading scorer Dwight Gayle after his sending off in the first leg but that shouldn’t stop there being plenty of goals.

Despite Gayle’s absence, West Brom will still have a 20-goal striker on the pitch in the shape of Jay Rodriguez and they’ve banged in at least two in each of their last five home games.

At the other end, the hosts have only enjoyed three clean sheets at home this season and the possible absence of Craig Dawson due to injury only increases the chances of their being goals.

In games against the teams who finished above them in the table (that includes West Brom), eight of Villa’s nine fixtures have seen both sides score.

Both teams to score looks a banker bet at 20/31, particularly given what’s at stake.

During Villa’s impressive end-of-season run which has seen them win 11 of their last 13, nine matches have seen over 2.5 goals. West Brom’s last 13 have also seen nine land this bet.

For those seeking a bigger price, Rodriguez to score first has potential.

The former England man has scored in five of his last 10 games, while he’s also netted in two of three against Villa this term.

He will be the main threat with Gayle sidelined stands out in the first scorer market.