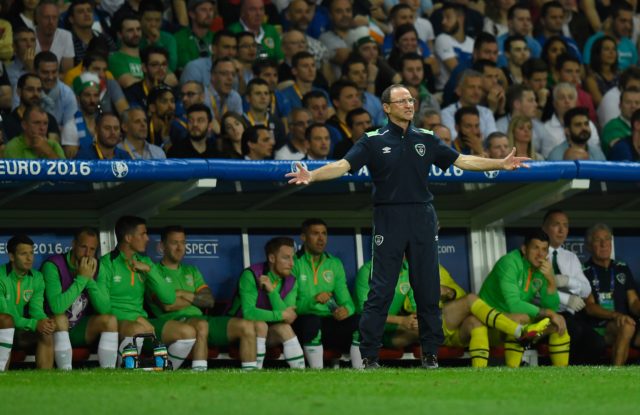 Republic of Ireland’s trip to Georgia is a must-win game but could prove a tricky encounter. However, Martin O’Neill’s men have proved themselves capable of carving out results and are 20/27 to get a victory.

That result could have a say on the outcome of the pool, with leaders Serbia set to dominate Moldova, while Wales realistically need to beat Austria. Both are tied on eight points but like the Irish, Wales can be formidable when they need to be and can do the job at 6/5.

The game of the night takes place at the Bernabeu where Spain and Italy meet in Group G. Both are tied on 16 points and with the team so well matched, a dramatic and possibly cynical draw could be on the cards at 12/5.

Finally and Group I should produce wins for Iceland and Croatia against Finland and Kosovo respectively but the Ukraine and Turkey can strike decisive blows against each other in Kharkiv.

Sunday’s games have some fairly straightforward picks with the Netherlands and France expected to do the business, while Sweden can continue to keep them at bay in Group A by winning in Belarus.

In Group B, Switzerland should overcome a potential banana skin when they travel to Latvia, while a rare win for the Faroe Islands against Andorra also appeals and Portugal should survive their trip to Hungary.

In Group H, Belgium look good to win in Greece while Bosnia-Herzegovina and Cyprus should get the better of Gibraltar and Estonia respectively.