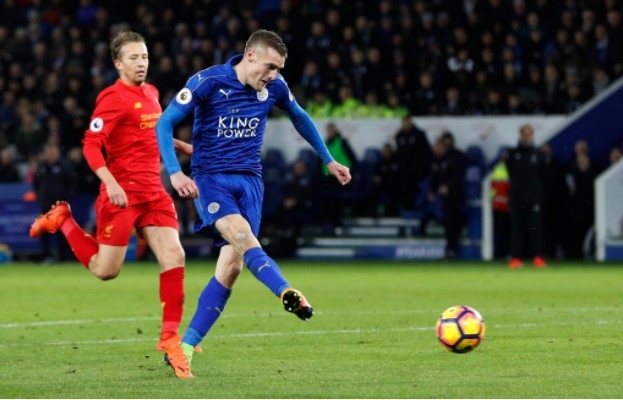 For the second week running there is a Friday night Premier League offering and Leicester look set to extend their excellent run against a Newcastle side who have been struggling on the road.

The Foxes’ season looked to be drifting to a halt under Claude Puel but the board’s decision to sack the Frenchman and bring in Brendan Rodgers appears to be paying dividends.

After losing his opening fixture at former club Watford, the Northern Irishman has overseen four straight victories to lift his side up to seventh in the table.

They have also won six of their last seven against the Magpies, including a 2-0 victory at St James’ Park in September and a similar outcome could be likely here.

One man who certainly did not get on with Puel was Jamie Vardy, with the striker openly questioning the coach’s tactics on more than one occasion.

The former England man seems to have found a new lease of life under Rodgers and is in red hot form, netting eight in as many Premier League games.

The 32-year-old also grabbed the opener when these two met on Tyneside and looks a tempting price to again break the deadlock on Friday.

Newcastle have been poor on the road this season and have won only one of their last 14 away from home.

While two of their last three in that run have been draws, they may already be thinking about the upcoming visit of fellow strugglers Southampton on April 20.

Last week’s defeat to Crystal Palace ended a run of five straight wins on their own patch and it is home form that will keep them up.

A defeat similar to the one they suffered earlier in the campaign looks likely, while Leicester half-time/full-time is also handy at 7/5.