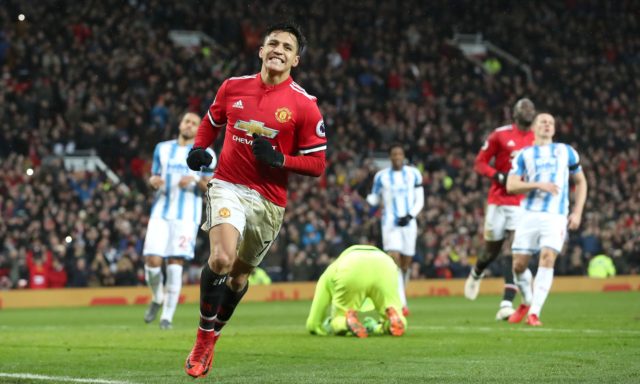 Manchester United will have a point to prove when they play host to Leicester City, as the new Premier League season gets under way on Friday evening.

Red Devils boss Jose Mourinho has been vocal about his concerns of a quiet summer for his club, with United desperate to try and close the gap to Manchester rivals and reigning champions, City.

He also has a number of players absent after they helped their countries to the latter stages of the World Cup, meaning that Alexis Sanchez is an almost certain starter in attack.

Chile international Sanchez is reported to have been in tip-top form during the pre-season programme and will be desperate to start his first full season at Old Trafford with a performance to remember, having joined from Arsenal in January.

The hosts at Old Trafford are unbeaten in their last nine Premier League visits from the Foxes, with four of the last eight games between the two sides in Manchester having ended in 2-0 wins for the hosts.

Yes, the likely lack of options in attack could work against them, but Mourinho will be desperate to give the United faithful something to cheer after frustration seemed to be the watchword in the summer transfer market.

United finished second in the table last season, but many feel that deadly rivals Liverpool will get the better of them this time around, with the Merseysiders having spent heavily to strengthen their squad.

The Anfield outfit are 5/4 to win the title if the Citizens were omitted from the standings, but the value lies with the red half of Manchester, who were six points ahead of Liverpool last term despite not appearing to be at their best a lot of the time.