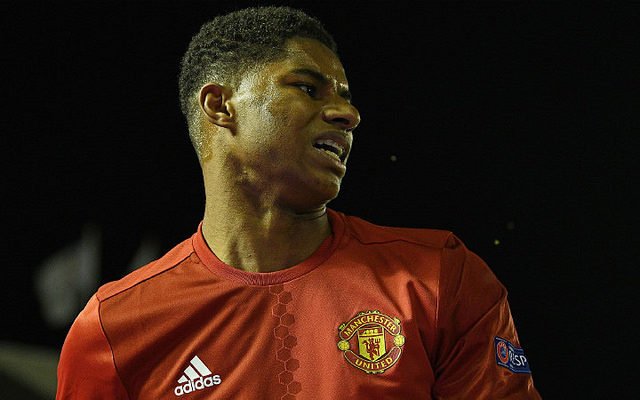 Manchester United take on Fulham in the early Premier League kick-off on Saturday and the visitors should be able to make it six wins in a row on the road.

The Old Trafford outfit have won all of their away matches since Ole Gunnar Solskjaer took charge and can make light work of the Cottagers.

Fulham have lost five of their last six games and have conceded at least two goals in all of those fixtures.

United have beaten a one-goal handicap in three of their last five on their travels and can win by a big margin at Craven Cottage.

Southampton win and both to score @ 14/5

Southampton entertain Cardiff in a relegation six-pointer on Saturday afternoon and this looks like a fixture that could provide goals.

With just 22 goals, the Bluebirds are the Premier League’s second lowest scorers, but they have scored three in their last two games.

Southampton haven’t managed a clean sheet at home since October – a run stretching eight games – and Cardiff may be able to get on the scoresheet at St Mary’s.

However, Saints should have the firepower to outgun them and stretch their unbeaten run in the league to six games.

Manchester City entertain Chelsea on Sunday in the stand-out clash of the weekend and Pep Guardiola’s men can grab a few goals.

Chelsea conceded four at Bournemouth on their last away day, going down 2-0 at Arsenal prior to that, and the Gunners arguably could have won by a greater margin.

City have been in devastating scoring form at home, with 29 goals in their last six matches at the Etihad Stadium, and can score at least three when Chelsea visit.