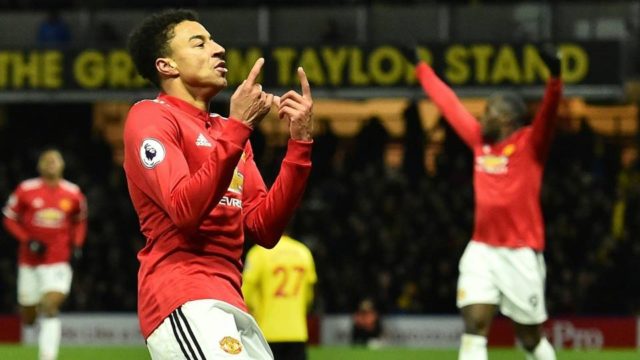 Stoke City have never lost a Premier League away game on a Monday before, winning three and drawing five of their eight games.

Caretaker boss Eddie Niedzwiecki surely faces a mammoth task though if he is going to protect that record against Manchester United at Old Trafford.

The Potters are 14/1 for an unlikely victory, while Jose Mourinho’s team are 4/21 to collect the three points.

It would be fair to say that the Manchester United faithful have yet to be truly convinced by Mourinho’s dogmatic approach to leading their club.

The style of football deployed by the Portuguese has not been sitting comfortably, despite the securing of Carabao Cup and Europa League success last term.

Progress this season hasn’t exactly been smooth. After a run of eight consecutive league wins at Old Trafford, United have won just one of their last four at home.

Stoke meanwhile have proved a genuine thorn in the side of Mourinho’s Man United. The Potters will bid for a fourth consecutive draw against his side in this game. A 1-1 draw ensued in the corresponding game last season, a repeat of which is 12/1 now, while United emerged only with a 2-2 scoreline from the bet365 Stadium in September.

The last side United drew four consecutive league games against was Leeds United, with a run of five between 1982 and 1991.

Stoke away, rainy night or otherwise, is routinely held up as the test against which a flair player must prove himself in the Premier League. Manchester United fans have not come to expect Stoke to be a consistent thorn in their side.

Despite their Monday night record and those recent results against Man United, this test may prove a bridge too far for Niedzwiecki and his beleaguered troops. They have lost nine of their last 11 competitive matches and will likely do so again here.

Stoke have injury concerns over key defenders Erik Pieters, Glen Johnson and Ryan Shawcross going into this game. Moritz Bauer could make his debut having only just signed from Rubin Kazan last week.

United meanwhile have not conceded a goal for 323 minutes in all competitions. Our top bet in this game is Manchester United to win to zero, priced at 10/11.

For those optimistic that Stoke can stage a rally, the draw is trading at 6/1.

In the goalscorer markets, Jesse Lingard has been in excellent recent form for United and the 19/10 offered on him to score first or last in this contest is well worth an interest.