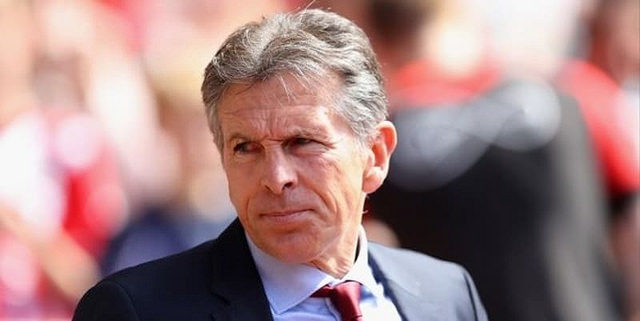 The Premier League returns this weekend and proceedings kick-off at lunchtime on Saturday when Leicester entertain Stoke.

Claude Puel’s men have slipped up in recent weeks but still sit eighth in the table and face a Potters team in trouble, sitting second bottom and in dire need of points.

However, they have not won on the road since October and it could be another tough afternoon for them at the King Power, with a Leicester win and both sides to score an excellent 12/5.

Then, at 3pm, look for Liverpool’s Mo Salah to run riot against West Ham, with the Egyptian 13/5 to net two or more at Anfield, having grabbed a brace in November’s corresponding fixture.

Elsewhere, it promises to be an exciting day at the bottom and the price that stands out is 19th-placed Southampton’s 7/4 to win at Burnley.

The Clarets impressed early on but have not won this year and following signs of encouragement in recent weeks, the Saints could do the business at Turf Moor.

For those who like stats, there is also something to take note of down at the Vitality where Bournemouth welcome Newcastle.

The Cherries were crushed 4-1 by Huddersfield last time out but have won their last three at home 2-1 and another victory by that scoreline is 17/2.

Then, in Saturday’s late game, Watford host Everton to Vicarage Road in what could be a goal-fest.

Neither side has enjoyed a particularly good season, with the Hornets winning only two of their last 14 while the Toffees have lost the last four on their travels.

That last stat is particularly telling so look for the home win and both to score at 16/5 while over 3.5 goals is a very generous 53/20.

Despite the EFL Cup final taking place on Sunday, there are still a couple of games to go at in the Premier League and Tottenham should have enough to win at Crystal Palace.

These two usually provide entertaining affairs and, on the face of it, the Spurs win and both to score at 39/20 seems the way to go.

Later on Sunday, Manchester United host Chelsea at Old Trafford in what could be a cagey one.

Both played out midweek Champions League draws and a share of the points looks the likely outcome at 9/4.