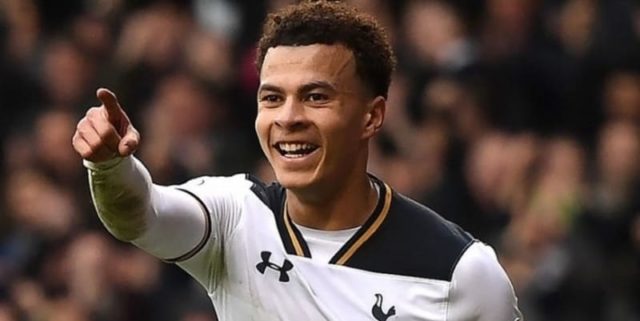 After spending 20 years in the shadow of Arsenal, Tottenham are now the dominant force in north London and they can bring the Gunners’ excellent recent home form to an end when the two teams meet on Saturday lunchtime.

Mauricio Pochettino’s team finished three places and 11 points above fifth-placed Arsenal last term, the first time they had been above their rivals since the 1994/95 campaign.

A strong defence looks set to keep Spurs above the Gunners again this season and they can be backed at 16/5 to keep a clean sheet at Emirates Stadium.

However, it won’t be easy for the Lilywhites this weekend as Arsenal have a good home record in recent derbies, only losing one of the last 24 – 3-2 seven years ago when they contrived to lose despite leading 2-0 after 27 minutes.

However, the last three north London derbies at Emirates Stadium have ended as 1-1 draws and a similar result is available at 29/4 this weekend.

Arsene Wenger’s team have been very inconsistent so far this season but they have kept their best form for home matches and have won all five top-flight matches at Emirates Stadium, finding the net 13 times and only conceding just four goals – and three of those were in the 4-3 win against Leicester City on the opening weekend of the campaign.

Arsenal have been poor against the top teams though, losing 4-0 at Liverpool and 3-1 at Manchester City, although they did draw 0-0 at Chelsea two months ago.

Another draw at 51/20 seems the most likely outcome on Saturday while Spurs are good value at 11/2 to score a penalty in the match.