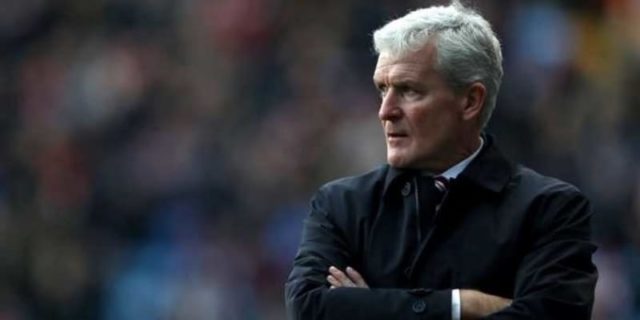 The Premier League is back on Saturday and the early game is a fixture that has traditionally provided plenty of goals as Crystal Palace host Liverpool.

Beating Huddersfield before the international break provided the Eagles with some respite and there is a feeling they will have enough to avoid the drop. The Reds have other things on their mind and have lost only two of their last 22 in the league.

There have been over 2.5 goals coming on the last six occasions these two have met at Selhurst Park, with Liverpool netting at least twice on their last three visits to the ground. Mo Salah’s form suggests he could help extend that record and the Egyptian is 33/10 to score two or more.

However, Jurgen Klopp’s men are flying ay the moment and the away win but with both scoring seems a likely outcome at 31/20.

Of the three o’clock games, the fixture at The London Stadium catches the eye as West Ham welcome Southampton.

The pair sit 17th and 18th respectively and a win in Mark Hughes’ first league game in charge will see the Saints leapfrog Saturday’s opponents.

After the shenanigans involving the fans during the Hammers’ last home game, all involved with the club will be hoping for a quieter afternoon and the international break arguably came at the right time for David Moyes’ men.

Southampton won 3-2 when the pair met back in August and at 33/20, this game provides the perfect opportunity to pick up only their third away triumph of the season.

Of the other matches at three, Brighton look a fine price at 19/10 to claim a fourth straight home win against Leicester, while West Brom’s plight makes the 2/1 being offered on a Burnley win at The Hawthorns too good to ignore.

Finally at 5:30, leaders Manchester City head to Everton where Pep Guardiola will finally be hoping to break his duck against the Toffees.

For all his success, the Merseysiders are one of just three of the 117 teams he has faced as a coach who he has yet to beat, famously going down 4-0 at Goodison Park last season.

Another win for the league leaders is likely but this could be a lively affair, with a City win and both scoring 17/10.