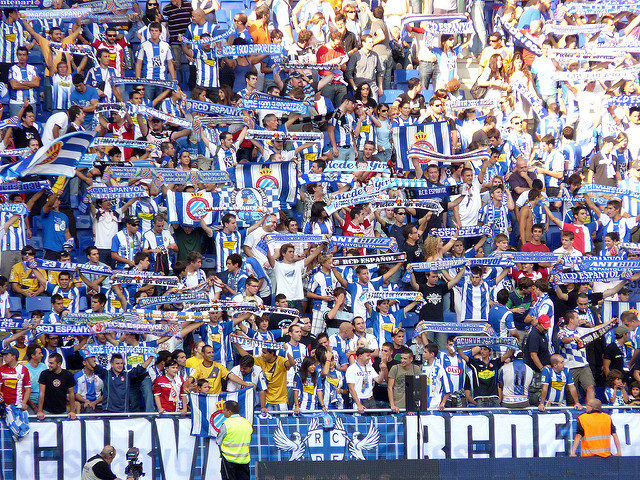 Espanyol have been one of the surprise packages of the season in La Liga and can continue their push for Europe by beating Athletic Bilbao.

Los Periquitos have been treading water for years, under-performing on a frequent basis and regularly flirting with relegation.

Rubi seems to have maintained the momentum he built in leading Huesca to promotion since arriving in the summer and his side head into this game fifth in the table.

Tonight’s opponents Bilbao are in transition under Eduardo Berizzo and history does them little favours, winning only one of their last 21 trips to the blue half of Barcelona.

They may have drawn their last four on the road in La Liga, but Espanyol have won their last five at home and that again looks set to be the outcome tonight.

My second bet might be a bit of a surprise but I’m going for goals in Huddersfield v Fulham.

While it is true that the Terriers are yet to score at home this season, their inability to attack is matched by the Cottagers’ incompetence in defence, conceding 28 goals in their 10 league games this season.

They usually find the net, though, and with Huddersfield hardly watertight, this could be a highly entertaining fixture.