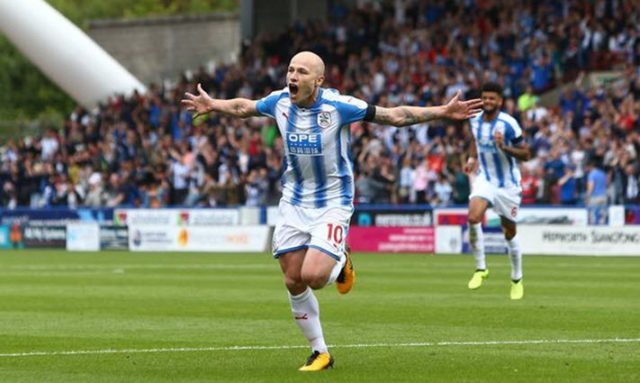 Two of last season’s promoted teams, Huddersfield Town and Brighton, look set to struggle in the top-flight this season but Newcastle United should have enough quality to steer clear of a relegation battle.

Huddersfield, 5/8 to be relegated in 2017/18, are in the top-flight of English football for the first time since 1972 and have recruited heavily since being promoted.

Despite the acquisitions it is difficult to see how Town can avoid making an immediate return to the Championship and that could also be the case with Brighton (6/5 to go down) even though Chris Hughton has persuaded Davy Propper to join the Seagulls from PSV Eindhoven.

Watford (8/5) have been tipped by many people to struggle but the appointment of Marco Silva and the purchase of the likes of Richarlison, Daniel Bachmann, KikoFemenia, Nathaniel Chalobah and Will Hughes means they should avoid the bottom three.

Swansea City (21/10) could struggle though, particularly if Paul Clement sells Gylfi Sigurdsson to Everton. The Iceland international was a key figure in the Swans’ successful bid to stay in the top-flight last season and his departure could herald a slide into the bottom three for Wales’ only Premier League outfit.

Burnley, 6/5 to be relegated, were reliant on their excellent Turf Moor form last season and with Sean Dyche happy to keep last term’s squad largely intact it could be a long nine months for the Clarets.

Bournemouth and West Brom finished in the top half of the table last season and, although they will do well to replicate that form in 2017/18, they should be able to avoid a relegation battle while Crystal Palace, 5/1 to go down, will surely be able to comfortably reach mid-table now that Frank de Boer is in charge at Selhurst Park.