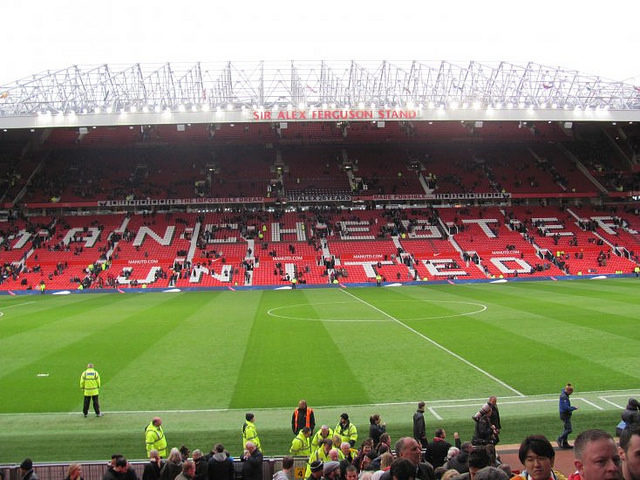 The meeting of Manchester United and Liverpool at Old Trafford is the undoubted pick of the Saturday Premier League fixtures.

However, maybe don’t expect too many goals as the last four meetings of the two sides have all ended in draws, with two of them finishing goalless.

Therefore, under 1.5 goals in total in the lunchtime kick-off at 5/2 could be a good prospect, despite the attacking options sure to be on display for both sides.

If you are feeling really brave, 37/4 for no goalscorer in the game might also catch your eye, while a United clean sheet at 47/20 could provide a return if the visitors fail to fire.

Among the afternoon fixtures, there will be plenty of scrutiny on Alan Pardew when his rock-bottom West Brom side host Leicester City, who are a decent 31/20 to win the game.

Having lost six games in a row in all competitions, the Baggies appear doomed to relegation, although they face a Foxes outfit without a win in their last five Premier League games.

Goals have to be expected at The Hawthorns with two porous defences on view, with Jamie Vardy 31/20 to score at any time, having found the net for Leicester in each of their last three league visits to the Baggies – all of which have ended in victories.

The Eagles may be battling to beat the drop, but they have a fine record at Stamford Bridge in recent times, winning 2-1 on each of their last two visits, while they won by the same scoreline when the two sides met at Selhurst Park earlier this season.

Palace are a lengthy 28/1 to claim another 2-1 success on Saturday and while that looks too much of a long shot to take on, a goalless draw at 11/1 maybe a little more realistic.