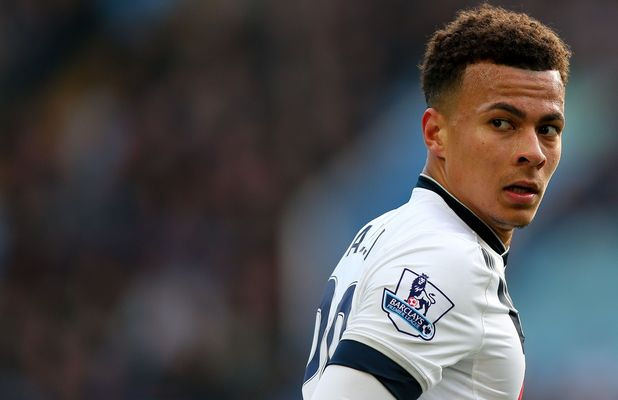 Tottenham might be without star striker Harry Kane on Sunday but they will more than fancy their chances against struggling Fulham when they make the short trip to Craven Cottage.

Tottenham begin life without England skipper Kane this weekend after their forward suffered ankle ligament damage against Manchester United in the 1-0 defeat at Wembley.

With Heung-min Son away on international duty, manager Mauricio Pochettino will have to shuffle his pack for the encounter with the Cottagers.

Fernando Llorente is primed and ready to start although Pochettino has revealed he could play Dele Alli in a leading role as a false nine.

With Fulham only managing two wins since Claudio Ranieri took charge in November, it looks like it shouldn’t matter who Spurs play up front as the north Londoners have enough quality to get the job done.

Manchester City will be full of confidence when they make the trip across the Pennines to face managerless Huddersfield Town on Sunday.

The West Yorkshire outfit are currently on the hunt for a new manager after they decided to part company with David Wagner.

City boss Pep Guardiola has admitted his side will have to be careful and adapt to what a new-look Huddersfield team play like without Wagner at the helm.

However, City are in freescoring form after their superb recent results which has seen them win five on the bounce in all competitions, scoring an incredible 24 goals in that time, and Huddersfield simply don’t have the ability to stop the City juggernaut.