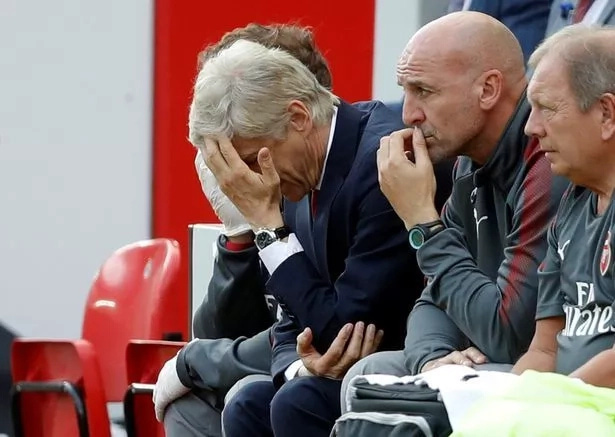 After Sunday’s debacle at Wembley, Arsenal have an immediate shot at gaining a modicum of revenge when Manchester City pitch up at the Emirates on Sunday.

The Citizens looked somewhat bashful at times as they cruised past the Gunners 3-0 and if you want to bet on anything, it should be that Arsenal will not be as bad.

Arsene Wenger’s decision to select a back three on Sunday appeared flawed from the off and he will inevitably revert to the four that has predominately served them well in recent weeks for this Premier League clash.

The reassuring presence of Petr Cech will also return between the sticks, while Mohamed Elneny may get the nod in midfield following another underwhelming performance by Granit Xhaka.

City will also make a few changes and despite their excellence at times, it may surprise some punters to know that they have not won on their last three away outings in the league.

John Stones may well be one of those who comes in for the visitors, while extra onus will be on Ilkay Gundogan following the injury to Fernandinho.

The Brazilian’s absence could mean a more open game, something that could ironically suit his side due to the paucity in the home midfield.

With this in mind, over 2.5 goals for an eighth game out of nine between these two could be an option but with it such a short price, maybe go for one more with over 3.5 at 23/20.

Of course, it would be typical for the Gunners to win on Thursday and for them to return to the status quo of pretending everything is rosy again.

At least they will probably score but with the clear gulf in class between the teams, City are unlikely to falter and the away win and both to score looks an excellent price at 31/20.