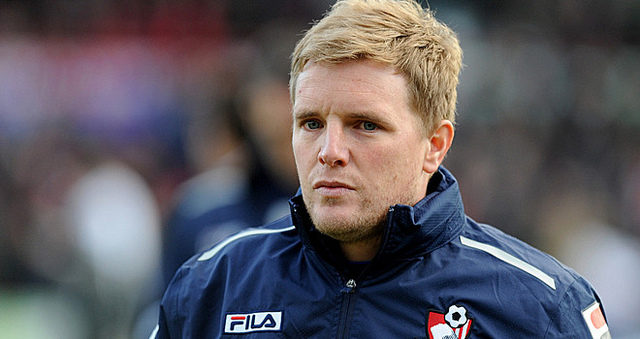 There is no sign of the Manchester City juggernaut coming to a halt any time soon as the Premier League season enters December. Next in the firing line is a Bournemouth team whose bubble has burst after a good start to the campaign.

It is tough to find much value backing City at the moment. Pep Guardiola’s men are 2/17 to come out on top against the Cherries so it is to the handicap market we go in search of a juicy price.

The Premier League leaders rolled over West Ham 4-0 last week, maintaining their ratio of 3.07 goals per game. At the other end, City have only conceded five times in their first 13 games and although Bournemouth carry enough of a threat to think they might net one, they won’t be able to keep pace with the Citizens.

Eddie’s Howe’s men have lost all six of their previous top-flight encounters with City and their trips to Manchester have been painful, losing by a four-goal margin on each occasion. With Bournemouth having lost three on the spin, City can run riot again.

Cancel the vet because the Terriers don’t need putting down just yet after taking seven points from their last three matches to climb off the bottom of the table. Huddersfield are 6/4 to back up last week’s excellent win at Wolves by downing a Brighton side who are dreadful travellers, winning just one of their last 15 away from home.

The Seagulls have only kept one clean in the last nine league games on the road as well, so David Wagner’s men will fancy their chances of scoring despite none of their strikers having notched so far this season. The West Yorkshire outfit have issues defensively, conceding in five of their seven home matches, making both teams to score an appealing option.

You aren’t getting much value for money as a Southampton season ticket holder at the minute as the Saints go in search of their first league win at home in over 12 months against Manchester United in Saturday’s late game.

The Saints haven’t beaten United on the south coast since 2003 and there is nothing to suggest that record will change given the way Mark Hughes’ men are playing. Only two teams have scored fewer goals than Southampton this season and just three have conceded more – a bad combination.