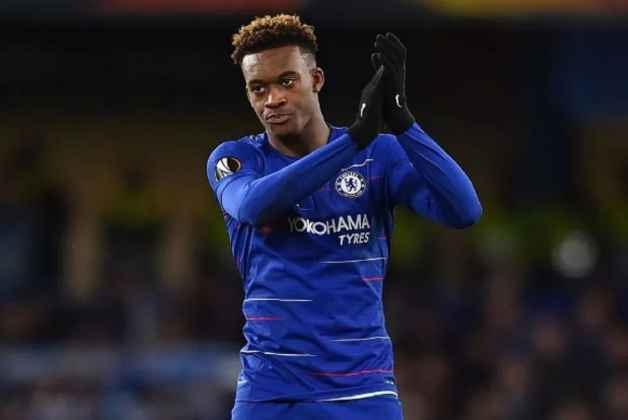 Chelsea entertain Burnley in the Premier League on Monday evening and the Blues should be able to continue their top-four push with a fairly comfortable win.

The Blues’ struggles this season have largely come away from Stamford Bridge, while the Clarets have just four wins on the road and none of those successes have come against teams in the top half of the table.

Chelsea are 20/73 to win or 20/21 to win to zero, but for a bigger price the goalscorer market stands out in this clash.

England international Hudson-Odoi has started the last three games for Chelsea and came on for a late cameo in the Europa League win over Slavia Prague on Thursday.

The forward should come back into the starting line-up for the Clarets’ visit, and with Eden Hazard potentially missing due to an ankle concern, he looks a strong candidate for the first goal.

The 18-year-old has yet to score in the Premier League this season but he has only been playing regularly recently, and he may well be able get off the mark with a goal against Burnley.

Chelsea have won four of their last five home games in the league and all of those victories have been accompanied by a clean sheet.

The Clarets have lost five of their last 10 games on the road in the Premier League but rarely do they take a big beating, and a 2-0 Chelsea win could be the way to go in the exact score market in this clash.