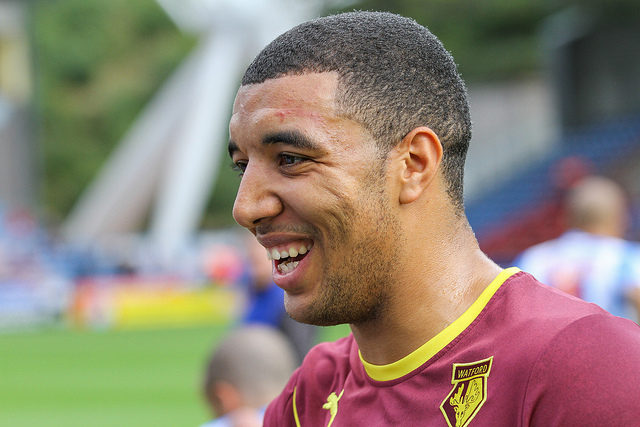 Saturday in the Premier League is absolutely packed with action and the lunchtime kick-off could set the tone when Chelsea entertain Watford.

The Blues were embarrassed when they lost to Crystal Palace last time out, but will be boosted by Alvaro Morata who missed the Selhurst Park debacle. In contrast, Watford beat Arsenal and are now up to fourth.

However, the Hornets have not won at Stamford Bridge in over 30 years. Even taking that into consideration, the Blues’ chaotic recent showings may tempt some to chance the 17/2 on offer for an away win.

The two Manchester clubs catch the eye at three and United especially should have few issues when they travel to Huddersfield. The honeymoon appears well and truly over for the Terriers and anything other than an away win to zero at 5/6 appears unlikely.

But it is City who top the standings and it would be a shock if Burnley change that come five o’clock on Saturday. The Clarets may have had a good start to the season but City are so good it’s a joke and should again triumph, potentially by something like 3-0 at 6/1.

Of the other games at 3pm, Newcastle look good to end Crystal Palace’s mighty one-game winning streak at 1/1 while underperforming Stoke can punish tepid Bournemouth at 6/5.

Meanwhile, in south Wales, a game that initially screamed boredom could be very exciting after Leicester’s decision to sack Craig Shakespeare.

The 53-year-old saved them last year but a miserable run of results has seen him dispensed with in a tale familiar to many written by his namesake. Despite doubts over their own form, the Swans have been decent at home and taking into consideration the drama at the King Power, a home win at 37/20 certainly tempts.

In the late game, Southampton and West Brom are likely to bore each other into submission and play out a fairly nondescript draw at 12/5.