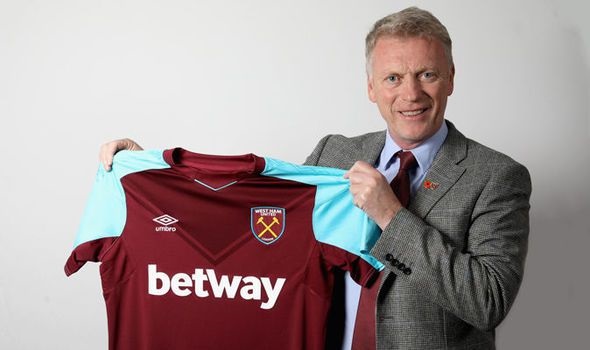 David Moyes can make a winning start to life as West Ham United boss when his side visits Watford on Sunday.

The Hammers’ board lost patience with Slaven Bilic in the wake of the 4-1 home capitulation to Liverpool a fortnight ago and, although many fans have reservations about Moyes’ appointment, he could be just the sort of manager to revive their club’s fortunes.

The Scot has inherited a squad that was reportedly ill-disciplined and unfit under Bilic but the players have enough quality to guide the club to at least a mid-table finish.

For all their problems West Ham start the match only six points adrift of a Watford side that have supposedly been one of the great over-achievers in the opening three months of the campaign.

It may come as a surprise to discover that the Hornets have lost their last three-top flight matches since beating Arsenal in mid-October – to Chelsea, Stoke City and Everton – while speculation concerning Marco Silva’s future may have unsettled the players.

Silva has been linked with the managerial vacancy at Everton and is heralded as one of the best young managers in Europe, but Watford have exactly the same number of points as they had under the much-maligned Walter Mazzarri after 11 games of last season.

West Ham have yet to win an away match in the league but are good value at 11/4 to break their duck on Sunday and 10/1 to triumph 1-0.

They have only scored 11 goals in 11 games and may turn to Andy Carroll to improve that record against a leaky Watford defence that has already conceded 21 Premier League goals – only four teams have a worse record.

Carroll is 21/10 to score at any time in the match while West Ham can be backed at 3/1 keep a clean sheet at Vicarage Road.