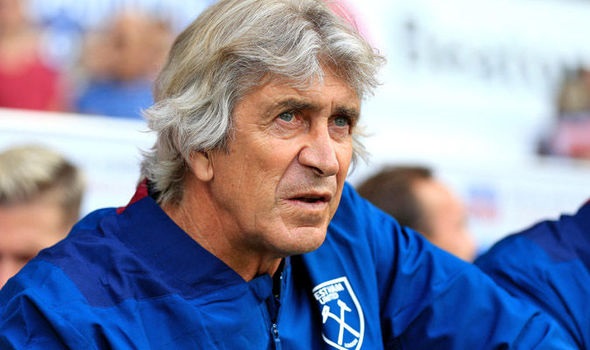 The final day of the Premier League season takes place on Sunday and while top spot has yet to be decided, Manchester City and Liverpool are both likely to win although there are others who have less to play for that present greater value.

Watford have an FA Cup final to look forward to and have inevitably gone off the boil since booking their Wembley return.

One win in five has seen the Hornets drop out of the European reckoning and a defeat on Sunday will see them drop into the bottom half, with opponents West Ham taking their spot.

The Hammers have won their last two games and were pretty impressive in beating Southampton 3-0 last time out.

The last three meetings between the pair have ended 2-0 and with the momentum behind Manuel Pellegrini’s men, some punters may try and squeeze out extra value by backing an away win by that scoreline at 15/1.

It has been all good news for Chelsea this week, securing a Champions League spot last weekend before progressing through to the Europa League final on Thursday.

After that high, and with little to play for, it might be a bit tough to get up for this game, especially if they enjoyed some well-earned celebrations after their penalty shootout victory over Eintracht Frankfurt.

Sunday’s trip to Leicester could be a tough one, despite winning their last four trips to the King Power Stadium, and the Foxes head into the game looking to finish eighth, having won four of their last six at home.

Brendan Rodgers spent time working at Chelsea earlier in his career and as a coach who always likes to get one over on the big boys, his side can cause an upset in what should be an entertaining affair, with over 3.5 goals at 17/10.

It could be a similar story for Arsenal when they travel to Burnley looking for a first Premier League win in four games. After booking their spot in Baku and a top-four finish out of the question, Unai Emery may already be looking ahead.

Burnley’s foray into Europe almost ruined their season but Sean Dyche has done a fine job turning their campaign around and they have lost their last two, albeit against Everton and Manchester City. The Clarets can play with freedom and are sure to get in and around the Gunners who could again fall short.