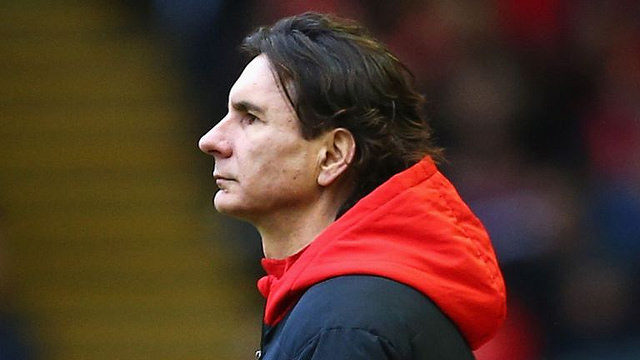 Whoever succeeds Arsene Wenger as Arsenal manager will be desperate to avoid the fate that befell David Moyes at Manchester United, but who are the candidates to follow in the 68-year-old Frenchman’s footsteps?

United are still struggling to find their identity five years after Sir Alex Ferguson retired and the Gunners will be starting a new era without the glamour of the Champions League in 2018-19.

Allegri could be the man – 5/4 – Arsenal’s next manager

Arsenal, 10/17 to beat Huddersfield in the final game of the season and claim their first points on the road in 2018, have been linked with Massimiliano Allegri, who may fancy a new challenge after enjoying another successful season with Juventus.

It seems odd that Allegri would leave the Old Lady and take over a side that have struggled to finish sixth in the Premier League, but the Gunners still remain an attractive proposition despite their recent problems.

Luis Enrique’s odds have drifted to 6/1 after reports suggested Arsenal had baulked at his wage demands so former Gunners favourite Mikel Arteta could be worth considering.

The 36-year-old Spaniard, who spent five years at the club as a player, is currently working as a joint assistant coach at Manchester City, who 17/1 to beat Southampton 4-0 on Sunday.

However, the clever money is going on Zeljko Buvac, who was reported last month to have fallen out with Liverpool boss Jurgen Klopp before being placed on leave at Anfield for ‘personal reasons’.

Wenger was certainly a leftfield appointment in 1996 and Buvac, who also worked with Klopp and Huddersfield boss David Wagner at Borussia Dortmund, could fit the bill.

However, if Arsenal decide to appoint a young coach then they could do worse than turn to the 30-year-old Julian Nagelsmann, who has been impressing at Hoffenheim.

Arsenal hope to have a new man in place before the start of the 2018 World Cup although whoever it is faces a tough task as the north London outfit contemplate life without the Professor.