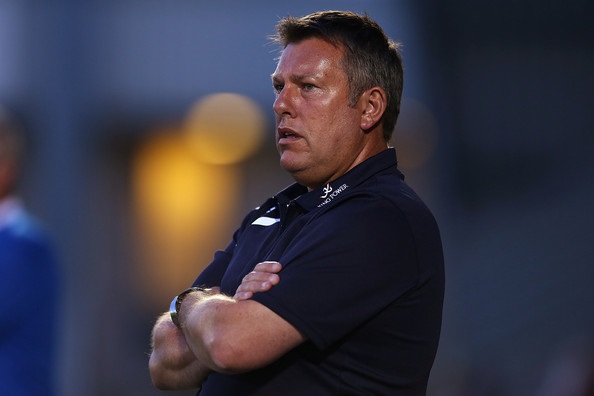 There’s a Midlands derby to round off the eighth round of fixtures in the Premier League as Leicester City take on West Brom on Monday.

Both have struggled to truly ignite this season and punters would probably be right to expect a fairly dour affair at the King Power Stadium.

That’s when the top flight can bite back though and despite their mixed results, both of these teams have a habit of producing some nice football.

The Foxes especially fall into this category and their current position in the standings does not perhaps reflect their quality, with Arsenal, Manchester United, Chelsea and Liverpool all having already played against Craig Shakespeare’s side.

It means the 1/1 on offer for the home victory looks extremely tempting, especially when considering the Baggies have failed to win 11 of their last 12 on the road.

However, for all their foibles, West Brom are still safely in mid-table and Tony Pulis’ ability to set his teams up to almost bore teams to death is a tried and tested, and admittedly successful, tactic.

The Welshman has come under fresh pressure for his style of play this season but he did guide his team to a win at the King Power last time around and a similar outcome is 16/5.

A draw can be found at 47/20 and those expecting a cagey encounter might be served well by backing this.

However, Leicester look a decent team and with home advantage on their side will be expecting to win so backing them to do the business in a 2-0 win at 8/1 is worth considering.