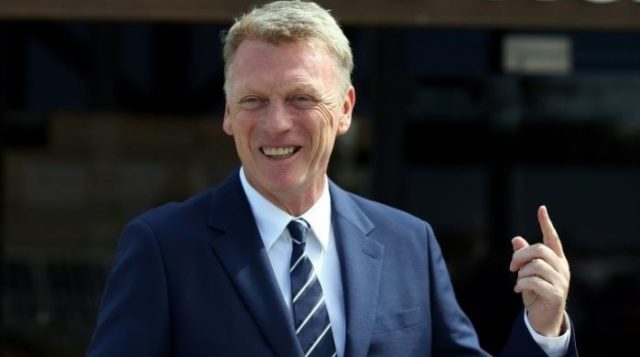 New manager David Moyes begins his home tenure of West Ham with a Friday evening visit from Leicester City, who are unbeaten in their last six meetings with the Hammers.

Having suffered a 2-0 defeat at Watford in his first game in charge, Moyes will be desperate to turn things around quickly at the London Stadium, although 7/4 for a home win are not odds that inspire confidence that the hosts will get the job done.

Taming the Foxes’ attack will be the main priority, with Leicester having scored at least two goals in five of the last six meetings of the two sides, so if you want a long shot then an Irons clean sheet at 49/20 could be an option.

The visitors may also offer a small return as they are 13/10 to score over 1.5 goals in the game, while City to score the first goal of the game at 1/1 could do likewise.

In each of the last five clashes between the Foxes and the Hammers, it is Leicester who have broken the deadlock.

As goals seem to be the order of the day, a Leicester win with both teams to score at 7/2 definitely has some appeal to it.

If you fancy the goal tap to run dry, bear in mind the Londoners have not kept a clean sheet in their last six games in all competitions and have done so just three times in the Premier League so far this season.

That is the same league tally as City this term, so, even if Leicester are favoured to get the three points, it is likely the hosts will get chances to get on the scoresheet.

To cover yourself in that area, you may want to look at 11/5 for a total of over 3.5 goals to be scored in the game.