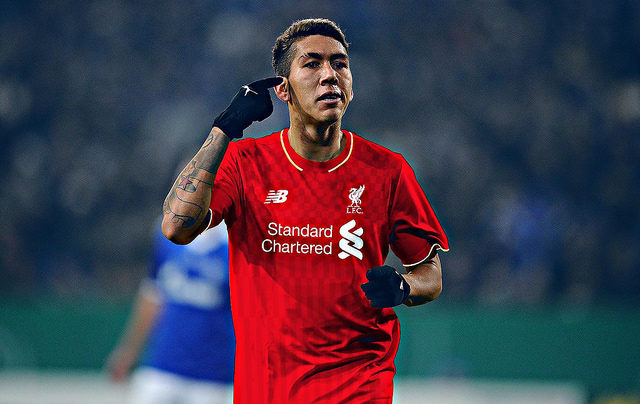 Liverpool host Leicester in the Premier League on Wednesday and the pressure could well be on Jurgen Klopp’s league leaders as Manchester City play on Tuesday.

The Reds should be able to claim all three points, but it may not be a straightforward assignment for the Merseysiders.

The Anfield side appear to have recovered from their loss to City and an FA Cup exit but clean sheets have been hard to come by of late.

Liverpool have managed just one shut-out in their last five games across all competitions and Leicester can make a breakthrough in this match-up, even if they do fall short.

The Foxes have lost their last three but goals haven’t necessarily been the issue as they’ve only failed to score in one of their last seven games and a home win with both teams to score stands out in this one.

Crystal Palace head to Southampton and Andros Townsend looks a strong candidate to grab a goal in what could be a tight game, with both sides level on 22 points and three clear of danger.

Townsend has managed a fairly modest seven goals in all competitions this season but has scored in each of his last two appearances and can continue his purple patch at St Mary’s.

Spurs drew a blank at Crystal Palace over the weekend and with Harry Kane still sidelined goals could be at a premium when Mauricio Pochettino’s men host Watford in midweek.

The Hornets have been involved in some low scoring games of late and only two of their last six have produced over 2.5 goals.

Fatigue could also come into play in this clash, particularly for the hosts who are gearing up for a third game in six days, and under 2.5 goals looks a strong option here.