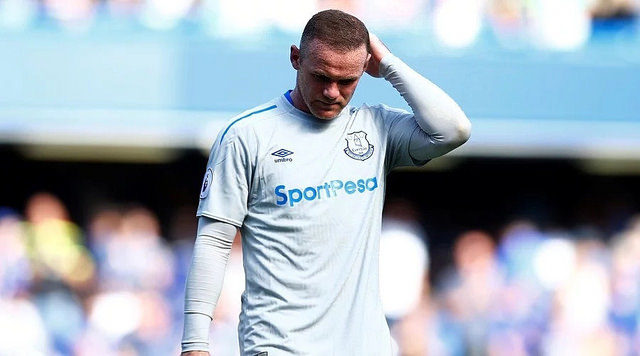 Sunday gives us two Premier League games, with both affairs taking place on the south coast and it could be another sticky afternoon for Everton when they take on Brighton.

The Toffees’ transfer business meant they were the talk of the town over the summer but their inability to sign a striker has cost them dear.

Being down in 16th place is simply not good enough and Ronald Koeman’s men need a win.

In contrast, Brighton were far more conservative with their approach in the summer and their own lack of a striker has been an issue.

A 14th spot in the table represents a solid start to their maiden Premier League campaign and home is where their survival hopes will be built.

Having already defeated West Brom and Newcastle at the Amex, they will head into the game full of confidence and 9/4 for another victory seems almost too good to turn down.

The later game takes place further down the coast when Southampton welcome Newcastle.

It’s been a weird season to date for the Saints, and their home record is quickly becoming somewhat of a worry, failing to score in eight of their last night at St Mary’s.

Life on the road has not been too kind either and there are already questions regarding Mauricio Pellegrino’s future, who learned his trade under Rafael Benitez.

Following a creaky summer, Newcastle have found some form and despite losing at Brighton, seem to be on the right track under their brilliant Spanish tactician.

Benitez will have been working on a game plan for this one and his ability to set teams up to frustrate could come to the fore.

An away win at 7/2 looks an excellent price and it could well be another frustrating afternoon for Pellegrino’s men.