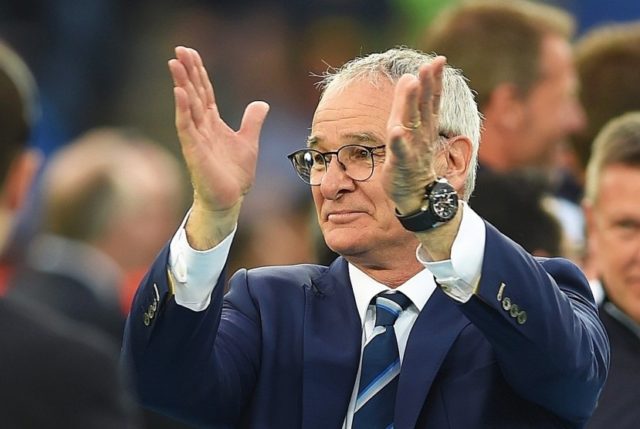 A Sunday of derby showdowns in the Premier League promises a wealth of excitement and plenty of talking points for Monday morning.

First on the schedule is the meeting of Chelsea and Fulham at Stamford Bridge, with new Cottagers boss Claudio Ranieri returning to one of his former clubs.

Fulham may have lost their last three meetings with the Blues, but the previous five clashes of the two sides had ended in draws and the visitors should be in good spirits following their 3-2 win over Southampton last time out.

The Blues have not won either of their last two league games, so now seems like a perfect time for their London rivals to take advantage.

Second on the agenda on Sunday is another capital clash, with Arsenal playing host to Tottenham Hotspur.

Spurs have not won a league game at the Gunners for eight years and, with the hosts now unbeaten in 18 games in all competitions, their chances of ending that run do not look especially good.

However, a dominant 3-1 win over Chelsea last weekend showed that Mauricio Pochettino has his side ticking over nicely and they are sure to test out an Arsenal backline who have not kept a clean sheet in their last six league outings.

Finally, Anfield plays host to the Merseyside derby, with visitors Everton in the sort of form needed to end a winless league run at Liverpool which stretches back to September 1999.

This game used to be a guaranteed fiery affair, but there have been no red cards in the last five meetings of the city rivals.

However, with the Blues starting to click under Marco Silva, there is every chance of this being more competitive than some of the recent showdowns and a sending-off would offer a good return if you decide to go down that route.