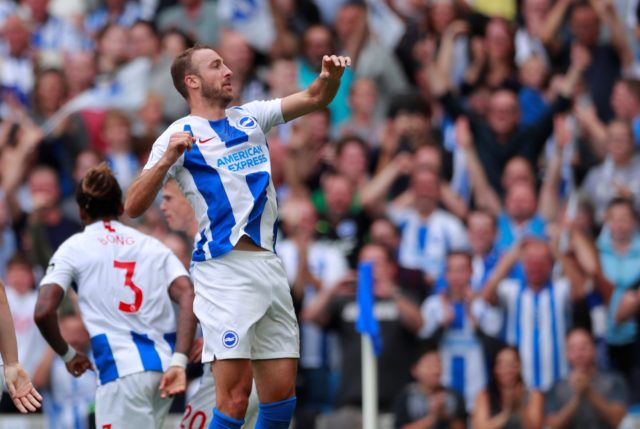 Southampton welcome Brighton to St Mary’s on Monday evening for a Premier League clash which appears to have a draw written all over it.

The hosts have only claimed one win in their last 13 home league games, while the Seagulls have not won a league game on the road since a 1-0 victory at Swansea City last November.

Last season both meetings between these two teams ended in 1-1 draws, so there would seem to be little to choose between them, a feeling heightened by the Saints having edged a 1-0 win at Brighton in the EFL Cup less than a month ago.

Albion have failed to find the net in three of their five games in all competitions so far this season, while Southampton have scored five goals in their five outings to date, so a goalfest appears to be a highly unlikely outcome.

Just as the scoreline in the two clashes between these teams last season showed some symmetry, so did the disciplinary record.

Four bookings was the order of the day at both at the Amex Stadium and St Mary’s, so over 3.5 yellow cards in total at 21/20 on Monday evening could offer a useful return.

One player who has enjoyed himself in previous meetings is veteran striker Glenn Murray, who has scored four goals in five league starts for Albion against the Saints.

He is also a man in form after scoring three times in his last three Premier League appearances, including two in the 2-2 draw at home to Fulham just before the international break.