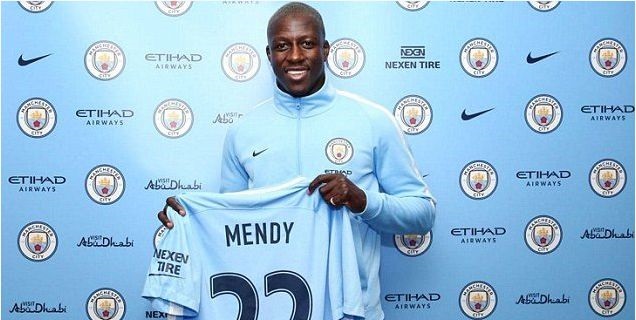 The Premier League title race looks set to involve six teams again this season with Manchester City appearing to have a great chance of coming out on top.

Chelsea were able to focus on the Premier League last season as they were not involved in Europe but they will have Champions League football to contend with this term and that could scupper their hopes of retaining their domestic title.

Antonio Conte has already said his squad lacks the depth to challenge in both the Premier League and Champions League so a top-four finish could be the best the Blues, 7/2 to win this season’s title, can hope for.

Arsenal have failed to win the Premier League since the Invincibles remained unbeaten in 2003/04 and Arsene Wenger’s side slipped out of the top four last season.

They will be competing in the Europa League this season and, despite signing Alexandre Lacazette and SeadKolasinac this summer, the Gunners, 12/1 to win the top-flight title, may miss out on the top four for the second season in a row.

Tottenham (9/1) have sold Walker but otherwise have the same squad that finished second to Chelsea last term. They will be hosting matches at Wembley this season and that could lead to them failing to match last term’s unbelievable White Hart Lane form when they remained unbeaten in their 19 home games.

Liverpool (12/1) could struggle to mount a title challenge this season, particularly if they lose Philippe Coutinho to Barcelona, while Manchester United (7/2) showed in their UEFA Super Cup defeat to Real Madrid on Tuesday that, despite another summer of big spending, they may find the jump from sixth last season to title winners too big a gap to bridge.