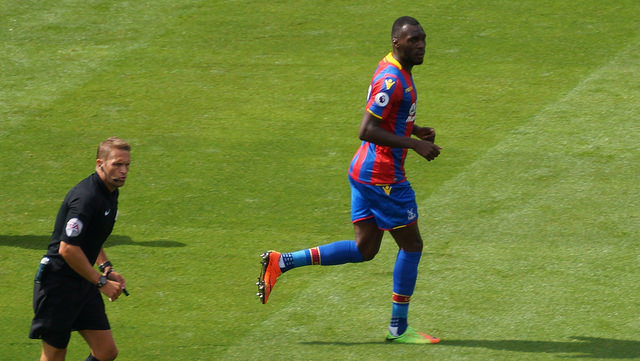 Tottenham have the perfect chance to bounce back from last weekend’s derby defeat at Arsenal when they take on West Brom.

The Baggies have failed to win any of their last 10 league matches and decided to axe Tony Pulis on Monday in the wake of their 4-0 home loss to Chelsea.

Spurs may find it hard to break down a tough Albion defence though so odds of 19/10 on there being no first-half goals should be taken up while Christian Eriksen is 5/1 to score the first goal in the encounter.

Manchester United may also have to be patient when they try to find a way though Brighton’s well-drilled defence.

The odds on there being no first-half goals at Old Trafford are available at 9/5 while United are 9/2 to eventually beat Chris Hughton’s outfit 2-0.

Crystal Palace are 21/20 to secure only their second top-flight victory of the campaign when Stoke City visit Selhurst Park.

Christian Benteke is available again following injury and the Belgium international is 16/5 to score the first goal against the Potters, who have conceded 24 goals in their 12 Premier League matches.

Rafa Benitez’s team have only scored two goals in their last four matches and may have to settle for a draw against Marco Silva’s team, available at 47/20, at St James’ Park.

The Hornets have scored 12 goals in their six away games and the impressive Richarlison is good value at 25/4 to score the first goal on Tyneside.

Swansea City have failed to score in seven of their 12 Premier League fixtures and were dismal in last weekend’s 2-0 loss at Burnley.

Saturday’s opponents Bournemouth have won three of their last four games and Eddie Howe’s side can add to the gloom in south Wales by winning this clash at odds of 7/4, while the Cherries are 39/20 to keep a clean sheet in the match.