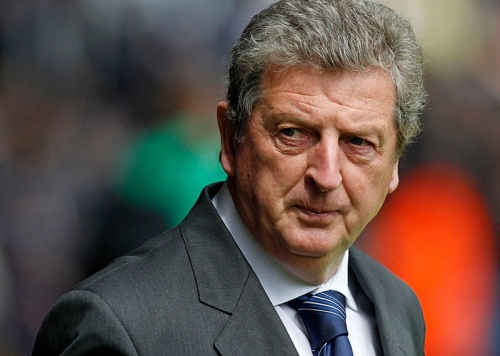 Managerless Swansea City’s relegation woes look set to worsen this weekend as they are facing Crystal Palace at exactly the wrong time.

Roy Hodgson’s side clinched their first away win of the campaign at Leicester last weekend and are unbeaten in their last seven Premier League matches.

The Eagles are good value at 7/5 to win at the Liberty Stadium and 31/20 to keep a clean sheet against the Swans.

Everton have taken 10 points from their last four games and can make home advantage count when Chelsea visit Goodison Park. An Everton victory at 19/4 is too good to ignore.

Brighton and Watford have both struggled recently so a goalless draw at 15/2 may be worth considering while it should be a case of how many goals Manchester City win by when Bournemouth play Pep Guardiola’s side.

City are 33/10 to beat Eddie Howe’s team by a three-goal margin.

Southampton have failed to keep a clean sheet in their last nine matches but are 21/20 to do so against Huddersfield while West Brom can bring their 16-game winless sequence to an end by beating Stoke City 1-0 at odds of 29/4.

Newcastle United have slipped into the relegation zone and Rafa Benitez’s team are 23/20 to lose again when they visit West Ham while Tottenham may have to settle for a draw at 3/1 against Burnley at Turf Moor.

Leicester City take on Manchester United with both teams looking for a response after crashing out of the League Cup in midweek.

Jose Mourinho’s side are available at 6/1 to beat the Foxes from behind while it is worth considering odds of 51/20 on United to win the match and both teams to score.