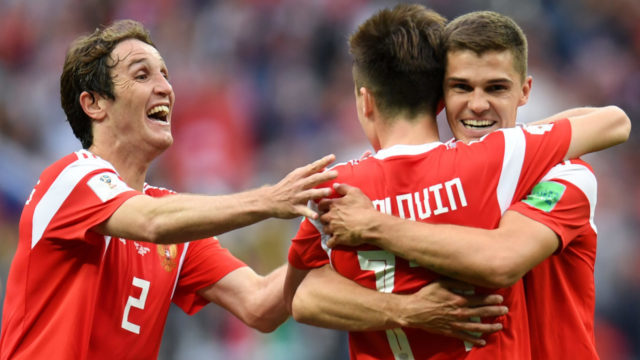 International football returns this week, with a whole host of Nations Cup games to look forward to and we’ve been running the rule over the best bets on offer.

Russia can build on success

The World Cup hosts surprised many be reach the quarter finals in the summer and it seems that run has led to confidence growing in the camp.

Since their defeat to Croatia on penalties, Stanislav Cherchesov’s men have picked up an impressive Nations League win in Turkey and then thumped Czech Republic 5-1 in a friendly.

Their next opponents are a Sweden team that seemed to have slumped since their World Cup quarter-final defeat to England.

A 2-0 friendly defeat in Austria was followed by a dramatic Nations League home loss to Turkey, having conceded two goals in the last two minutes.

Russia are 11/10 to win in Kaliningrad, while the 33/10 looks tempting for the hosts to win and for both teams to score on Thursday night.

Portugal offer value even without Ronaldo

The reigning European champions started their Nations League campaign with a useful 1-0 home win over Italy and Portugal now travel to Chorzow to face Poland.

Even without Ronaldo, who has been left out of the squad, Fernando Santos’ men have the strength in depth to make it two wins out of two, particularly against a Poland team lacking in confidence, at 8/5.

After a poor World Cup, Poland have drawn their last two games – including a disappointing 1-1 scoreline at home to Republic of Ireland.

Robert Lewandowski has not scored in his last four club games for Bayern Munich and his form will be a concern for the hosts. In contrast, Manchester City midfielder Bernardo Silva has been outstanding for his club and can be backed at 3/1 to score at anytime.

Having gone unbeaten in their last seven home matches, Slovakia look excellent value at 11/10 to win their Nations League clash with Czech Republic on Saturday.

The hosts last match on home soil saw them ease to a 3-0 victory over Denmark in September and their recent success looks to have been built around a solid backline.

It seems a long time ago that the Czech Republic could call upon the likes of Nedved, Cech, Rosicky and Baros. Their current squad doesn’t include many big names and two wins in the last six highlight the issues they have.

Slovakia have conceded just four goals in their last seven home fixtures and a win to zero can be backed at 43/20. 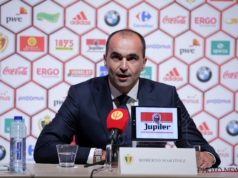 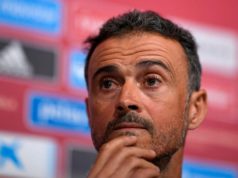