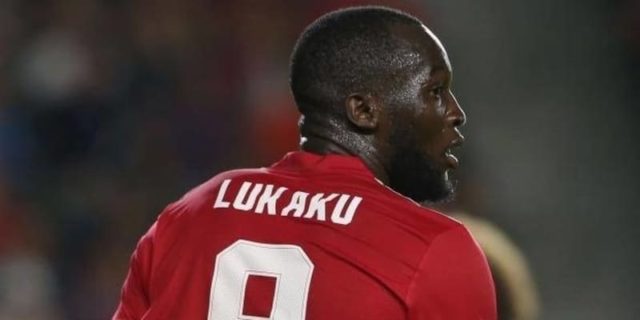 Winless Newcastle United appear to be perfect visitors for a Manchester United side who need to win at Old Trafford on Saturday to silence their doubters for a few days at least.

The Red Devils are without a win in their last four games in all competitions, with the pressure on boss Jose Mourinho rising all the time.

He is not helped by star striker Romelu Lukaku having gone five games without a goal, although the Belgian powerhouse will surely be confident of ending that run against the Magpies.

The men from Manchester could only draw 0-0 at home to Valencia in the Champions League on Tuesday evening, while a day later Spurs were beaten 4-2 at Wembley by Barcelona.

However, the Londoners will head into a home clash with Cardiff City in good heart and with their star striker Harry Kane back in form in front of goal.

Having gone five games without a goal for both club and country, the England skipper has four in his last three games and he is likely to enjoy himself against a Bluebirds backline who have shipped 16 goals in seven Premier League outings.

Elsewhere, Watford play host to Bournemouth at Vicarage Road in a fixture which seems to guarantee goals.

Three of the last four meetings between the two teams have ended in 2-2 draws, with the Hornets having scored at twice in all four of the most recent clashes with the Cherries.

Bournemouth striker Josh King has three goals in his last four games against Watford, so at 5/2 to score at any time on Saturday he could be a decent option.