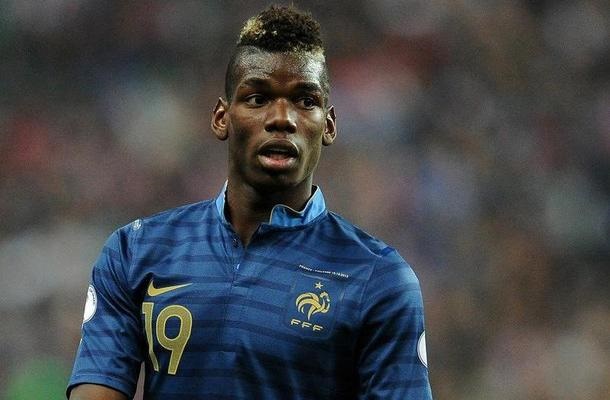 After the fireworks of the opening weeks of the domestic season, the World Cup qualifiers now take precedence, starting on Thursday.

In Group A, France’s clash with the Netherlands is one that particularly catches the eye. Les Bleus won when the pair met last year and the same outcome appears hard to look past at 10/19.

The Oranje are clearly a team in transition but boss Dick Advocaat is a canny operator and is sure to have a plan up his sleeve, with 21/4 a tempting price for those eyeing the value.

Also in that pool, leaders Sweden will be desperate to maintain their slight advantage in Bulgaria. With no Zlatan Ibrahimovic around these days, the Swedes are even more boring than before but that pragmatism could see them to a win in Sofia at 10/13.

Belarus can also succeed in Luxembourg (5/9), while in Group B there should be easy wins for both Portugal and Switzerland against Faroe Islands and Andorra respectively.

The same can also be said for Belgium against Gibraltar and with it likely to be a landslide, punters may eye something like over 7.5 goals at 1/1.

Friday’s action could provide a rare treat for fans of the Home Nations, with England and Scotland playing in Group F, while Northern Ireland go in Group D.

All three have winnable games and with England and the Northern Irish looking set to sweep past Malta and San Marino, punters may go all in and add a Scotland win on a treble, despite it only being 17/20.

Elsewhere and Slovakia look good to beat Slovenia at home (1/1), while Azerbaijan could cause an upset by winning in Norway at 11/2.