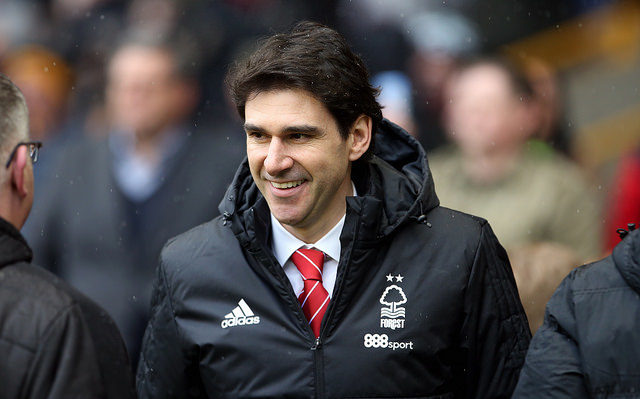 The Championship promises to be tough to get out of once again this season, with a whole host of clubs having designs on securing a return to the Premier League.

Stoke City, West Brom and Swansea City are all much fancied to make an immediate return to the top-flight, but there a number of other outfits who may offer better value.

Nottingham Forest to be promoted – 7/2

Aitor Karanka has previously guided Middlesbrough to promotion from the Championship and will be eager to repeat that feat in his first full season in charge at the City Ground.

The Spaniard has been allowed to bring in a number of players to strengthen his Forest squad, with veteran centre-back Michael Dawson a more than useful recruit.

A lot could hinge on how former Benfica midfielder Joao Carvalho adjusts to English football, but the success of the Portuguese influence at Wolves last season suggests that he could prove to be a key man for Karanka.

Striker Lewis Grabban enjoyed plenty of success in the Championship last season, netting 20 goals in total during loan spells with first Sunderland and then Aston Villa.

A more permanent stay with Forest should suit the £6million man down to the ground and, having failed to make an impact in a second spell with Premier League Bournemouth, he will be eager to show what he is capable of.

Much will be expected of Frank Lampard is his first managerial role and his contacts in the game could aid the cause of Derby County as they look to finally get over the line.

Youngsters have already been recruited from Arsenal, Chelsea and Liverpool to give the Rams a much-needed injection of fresh blood, now Lampard has to prove that he has got what it takes to cut it as a manager.