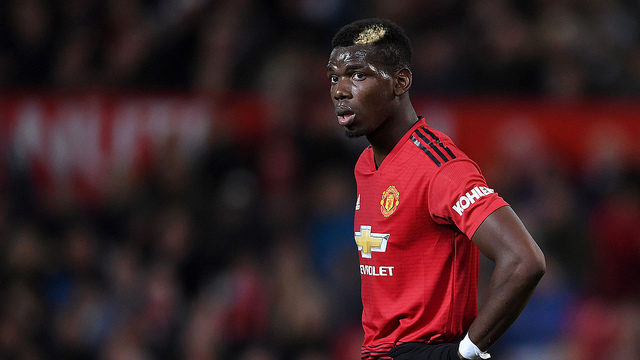 Saturday sees eight Premier League games, kicking off at lunchtime when a wounded Arsenal will look to put Burnley to the sword.

The Gunners saw their 22-game unbeaten run ended last weekend at Southampton and their misery was compounded by Wednesday’s EFL Cup elimination at the hands of local rivals Tottenham.

Burnley themselves lost to Spurs last time out and maybe looking beyond Saturday’s outing, with their next three matches comprising of home games against Everton and West Ham before a trip to Huddersfield.

One win from 10 sees the Clarets in the bottom three and this trip is unlikely to provide any joy, despite Unai Emery still being without a number of big names.

While the likes of Manchester City and Chelsea are in action at three on Saturday, the bottom of the table takes centre stage with Southampton aiming for a second win in a row as they head to Huddersfield.

Ralph Hasenhuttl seems to have found the dormant spirit Mark Hughes failed to ignite during the opening weeks of the season and will want more of the same from this trip to West Yorkshire.

The Terriers are fresh off last week’s home defeat to Newcastle, a game in which they enjoyed 74% possession but managed just five shots on target. That is why they have scored a league low 10 goals all season and their profligacy has to be a worry.

Saturday’s match is unlikely to be a classic but Southampton’s rediscovered verve appears to give them an edge against a Huddersfield side struggling with second season syndrome.

Meanwhile, Newcastle can make it two wins in a row when bottom club Fulham come to St James’ Park.

Rafael Benitez seems to be finding a new formula for the Magpies and got his tactics spot on against Huddersfield.

Opposite number Claudio Ranieri, who like Benitez is a former Chelsea, Napoli and Inter Milan coach, is yet to find such combinations in his new squad and the Cottagers were again listless in last weekend’s 2-0 loss at home to West Ham.

Fulham have lost their last seven away games, and while the Magpies have hardly been flying at home, this is the perfect chance to edge further away from the bottom three.

Finally at 5:30, all eyes will be on Ole Gunnar Solskjaer as he returns to Cardiff. A manager heading back to a former club is hardly out of the ordinary…unless he has been installed as the new coach of Manchester United.

The man who scored the Red Devils’ legendary late winner in the 1999 Champions League final will lead the team until the end of the season and kicks off his reign against a side he coached for just over nine months.

While Solskjaer’s status as a United icon buys him credit with the fans, wins are all that matter with the team sixth in the table and 11 points adrift of the top four.

United are just 10/17 to take the points in the Welsh capital against a team who have won four out of their last five at home.

This is the time for likes of Paul Pogba and Romelu Lukaku to stand up and be counted so expect a reaction in the first game since the end of Jose Mourinho’s reign.