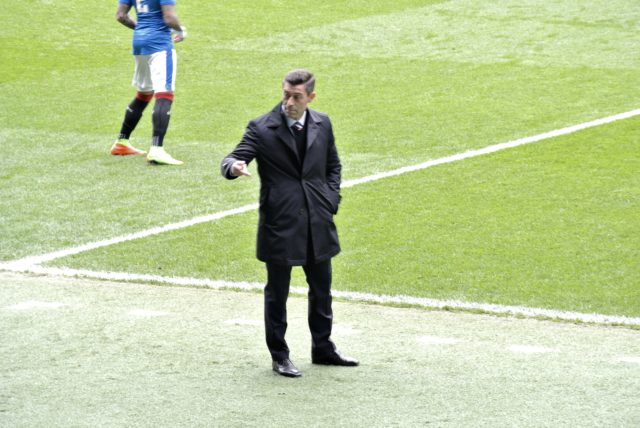 Rangers will be looking to get a couple of wins over the two Edinburgh clubs over the coming weeks in the Scottish Premiership, starting with Hibernian’s arrival on Saturday.

The Old Firm outfit got their league campaign off to an ideal start with a 2-1 win over Motherwell thanks to a brace from the clubs new signing Graham Dorrans, who joined from Norwich City earlier this summer.

Rangers, who will host Hearts at Ibrox a week after Hibs’ arrival, are still finding their feet under manager Pedro Caixinha but will have taken confidence from their victory over the Steelmen and are 5/7 to claim their second win of the campaign.

Hibernian, who are 7/2 to cause an upset and win at Ibrox, will be a tough proposition, especially with the former Celtic manager Neil Lennon at the helm.

Hibs managed to come from a goal down to beat Partick Thistle 3-1 last weekend to make a positive start to their first season back in the top flight and they will themselves be upbeat over causing an upset on their trip down the M8.

Meanwhile Hearts will look to respond following their 4-1 defeat at the hands of Scottish champions Celtic on the opening weekend when they make the trip to Kilmarnock.

With head coach Ian Cathro’s sacking at Tynecastle before the start of the campaign, Hearts have been left rudderless and need to find a replacement quickly.

Killie will be extremely disappointed they got nothing from their encounter with St Johnstone after a late Michael O’Halloran goal saw them suffer a 2-1 loss.

With experienced striker Kris Boyd in their ranks Kilmarnock will hope they can claim their first points of the season, with Killie at 43/20 to secure their first league win this term, while Hearts are 6/5 to claim the victory.

Elsewhere champions Celtic will be looking to keep their outstanding unbeaten run going on the Friday night when they make the short trip to Partick Thistle.

There is no looking past the Hoops extending that run and Scotland international Leigh Griffiths looks like a striker bang in form at present after an impressive showing against Hearts.

The former Wolves man is 13/5 to score the first goal of the game at Firhill Stadium, while the Bhoys are 49/20 to score four or more goals in the 90 minutes.